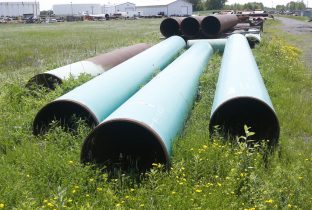 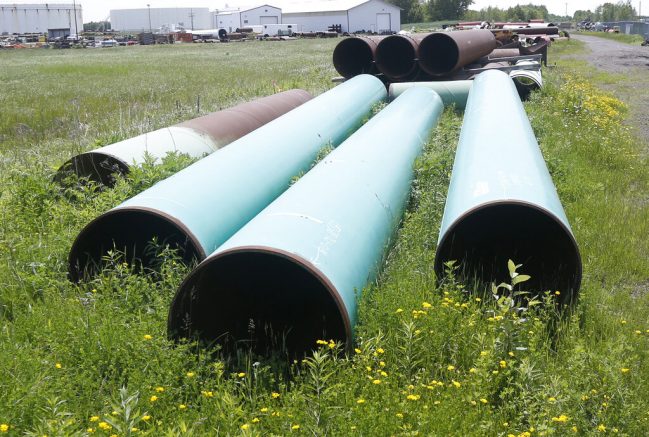 The Trump administration is reportedly focusing in on new environmental plans. According to reports Thursday, the White House has finalized exemptions for the Forest Service to avoid time consuming regulations that limit logging, roads and pipeline efficiency.

The Forest Service finalized a rule allowing it to sidestep some requirements under the National Environmental Policy Act (NEPA).

President Trump has been a proponent of reduced regulations and streamlined processes throughout his time in office, noting these rules largely boost industries like the oil and gas sector. He has made strides in the last few years at attaining this goal.

“For the first time in over 40 years, we’re issuing a proposed new rule under the National Environmental Policy Act to completely overhaul the dysfunctional bureaucratic system that has created these massive obstructions,” stated President Trump.

The President said he’s trying to improve the lives of all Americans. A few of the administration’s decisions on air quality standards may also be announced in the coming days.