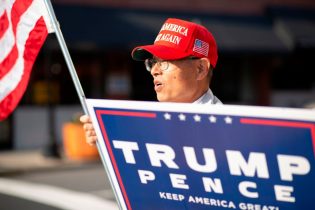 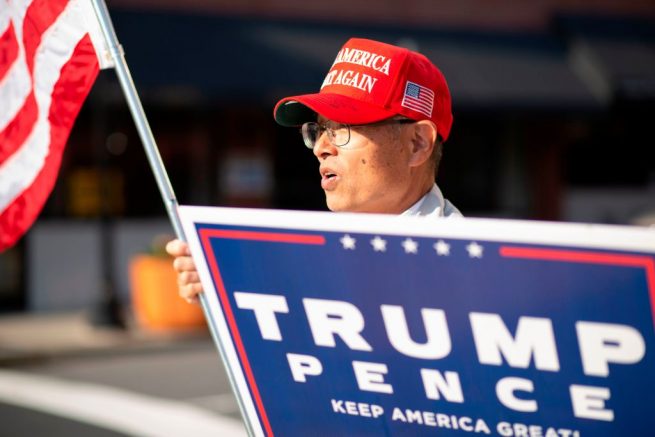 A Trump Supporter from Japan wears a hat signed by the president as a group gathers to show support for the President on October 23, 2020 in Scranton, Pennsylvania. (Photo by KENA BETANCUR/AFP via Getty Images)

Thousands of Japanese supporters of President Trump rallied in central Tokyo to say the U.S. election is far from over.

On Wednesday, Tokyo citizens took to the streets to state if Joe Biden wins, China wins and it won’t be good for Japan.

Demonstrators said American mainstream media is ignoring the evidence of Democrat voter fraud, while the Japanese public appears to be better informed. They added President Trump must win re-election to ensure a better future for the Asia-Pacific and U.S. Japanese ties.

The Japanese troops rally behind all of us trying to get President Trump for four more years! I’m going to meet them in Japan soon. pic.twitter.com/wAASbheXJb

The world is waiting for the Trump Rally

I am waiting in japan

Japanese citizens also said the ‘Chinese Communist Party’ tried to buy political influence across the world and only President Trump can stop that.

Overconfident Taiwan is playing with fire by ratcheting up tensions with China. How long will Beijing’s patience last?