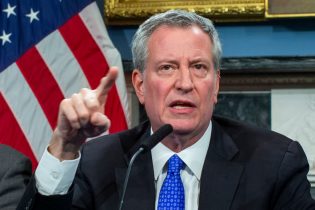 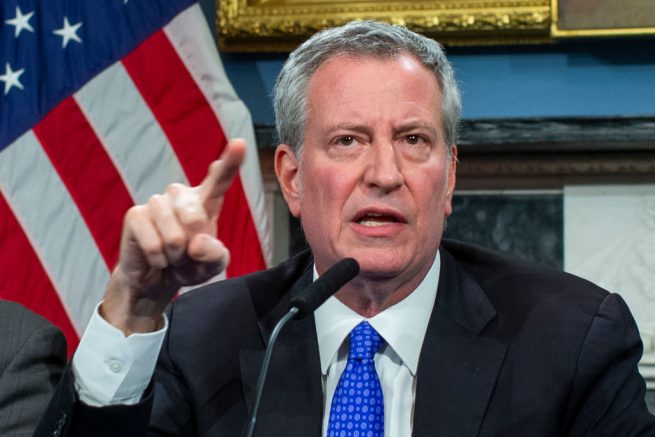 Americans looking to drive through New York City for the holidays may face some roadblocks.

In a statement Wednesday, the New York City Sheriff’s Department warned travelers of new checkpoints where riders will be tested for COVID-19.

This is part of new measures announced earlier this month, which require visitors to test negative for coronavirus both before and after arriving in the city.

“There will be vehicle checkpoints at key bridges and crossings throughout New York City,” New York City Sheriff Joseph Fucito stated. “The sheriff will also be conducting at curbside drop-off bus stops. So out-of-state buses coming into New York City, when they drop off at the curb, they will be met by sheriff teams.”

Those without proof of a negative COVID-19 test risk fines of up to $1,000. “High-risk” businesses are already closed in some parts of the city with New York City Mayor Bill de Blasio warning of more restrictions to come.

Join me at City Hall for the latest updates on #COVID19 in New York City. https://t.co/Wgy89ZlXBH

Russia: Biden may be more flexible in arms control talks

Sen. Blunt not running for reelection in 2022