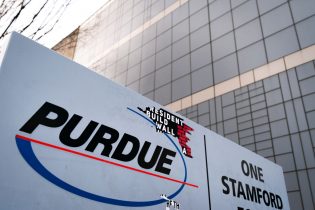 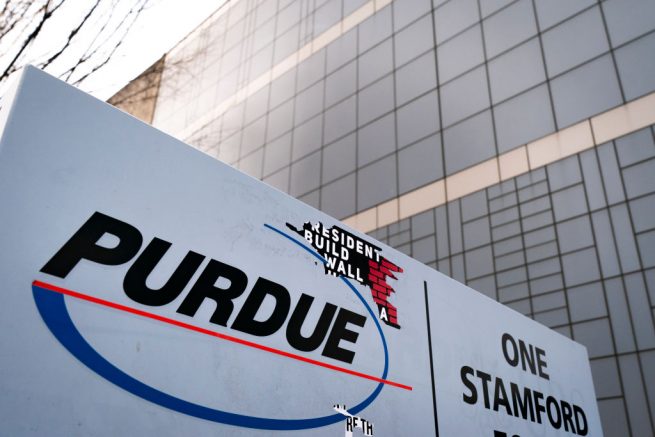 On Tuesday, the guilty pleas came as part of an $8.3 billion settlement. The settlement was reached with the Justice Department in October.

The ‘OxyContin’ maker admitted to obstructing the administration’s efforts to combat the crisis, which contributed to hundreds of thousands of deaths across the U.S.

Finally, some justice for all the families effected by Purdue Pharma’s OxyContin and the Sackler family’s pure greed.

Placing profit over people is a huge stain on Big Pharma.

Do no harm… unless, of course, you can make $Billions. Sick! https://t.co/Rs2hnWsY91

According to reports, sentencing is expected to come down at the time the company receives court approval for a bankruptcy reorganization.

Notably, this does not exclude individual members and executives of the company from being charged down the line.

Tara Reade: I told my story, but there are countless others too afraid of the Democrat protection machine to come forward

‘The Reason I Jump’ is a stunning film (& not just for parents of autistic youngsters) that leaves us all asking ‘what’s normal?’

Quebec to freeze English CEGEP spots for the next decade

Weekend Traffic: Another weekend, another series of major road closures

CNN’S Cuomo asks for evidence of bias, gets multiple examples

Woman charged with multiple robberies in Montreal had COVID-19 symptoms