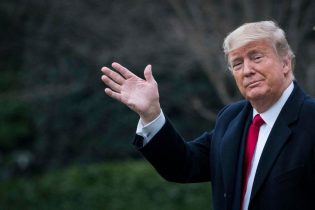 “president trump” reiterates his victory in this year’s election… amid evidence of potential voter-fraud.

speaking via phone during pennsylvania’s state senate’ hearings today {wed}… the president stressed — he won ‘pennsylvania’ and other key-states by wide-margins.

he highlighted the reports on ballot-dumps… phony mail-in ballots… and electronic manipulation of votes as the most prominent examples of fraud.

“president trump” went on to say ‘dominion voting systems’ is complicit in altering hundreds-of-thousands of votes… to steal the election for the democrats.

The growing virus of inequality under Covid will fuel popular rebellions across the world – and, sadly, an authoritarian backlash