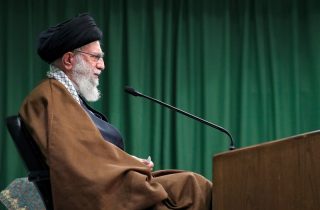 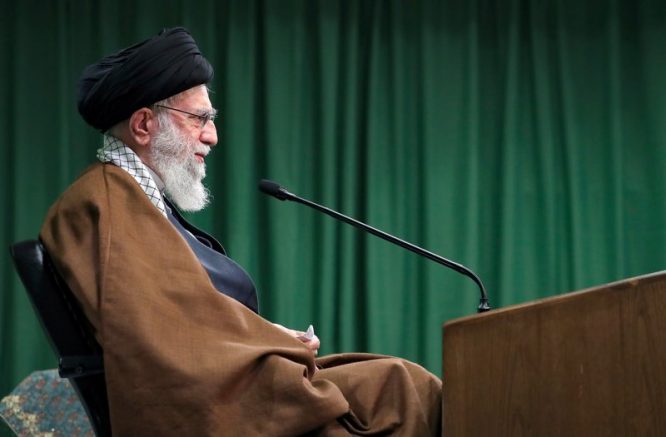 Ayatollah Ali Khamenei is lashing out at the three largest European countries over their calls to limit Iran’s missile program. The Iranian Supreme Leader took aim at the U.K., France and Germany on Tuesday after the countries expressed concerns that Iran scaled back its disarmament commitments.

The Ayatollah accused the Europeans of a “conspiracy”against Iran. He added, the Islamic Republic will not reduce its ballistic missile capacity until all international sanctions are lifted.

Khamenei also went on to claim European countries should disarm first and then Iran would do the same.

“On the missiles, they themselves have and continue to stockpiles of destructive nuclear missiles, which are rejected by reason, logic, religion, and the world. Both Britain and France have it and Germany is on the same path. It is not clear whether it has the stockpile or not but is on the same path. We are told not to have even a basic missile.”