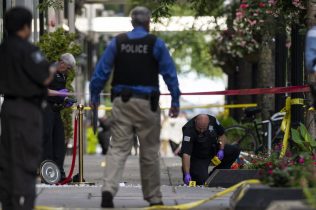 Cities runs by Democrats are seeing a grand uptick in violent crimes.

Los Angeles, for the first time in a decade, recorded 300 homicides for the year. Officials in Chicago said just over the weekend roughly 50 people were shot, five of whom fatally.

In Minneapolis, the city has seen a more than 50 percent rise in crime compared to last year and in Louisville, Kentucky homicides have reached unprecedented levels never before seen in the city’s history.

The data suggests the nation’s big cities are in crisis. In some of the areas where crime is going up, funding for police is actually going down.

Back in July, the Los Angeles City Council voted to cut the LAPD’s funding by $150 million. The move has forced the department to disband its sexual assault and homeless outreach units as well as its auto theft, commercial crime divisions and more.

It’s also had a ripple effects, causing the city’s robbery-homicide division to be downsized. On Sunday, an unidentified 17-year-old boy who was reportedly riding a motorbike near his house was fatally shot, marking the city’s grim 300th homicide of 2020. 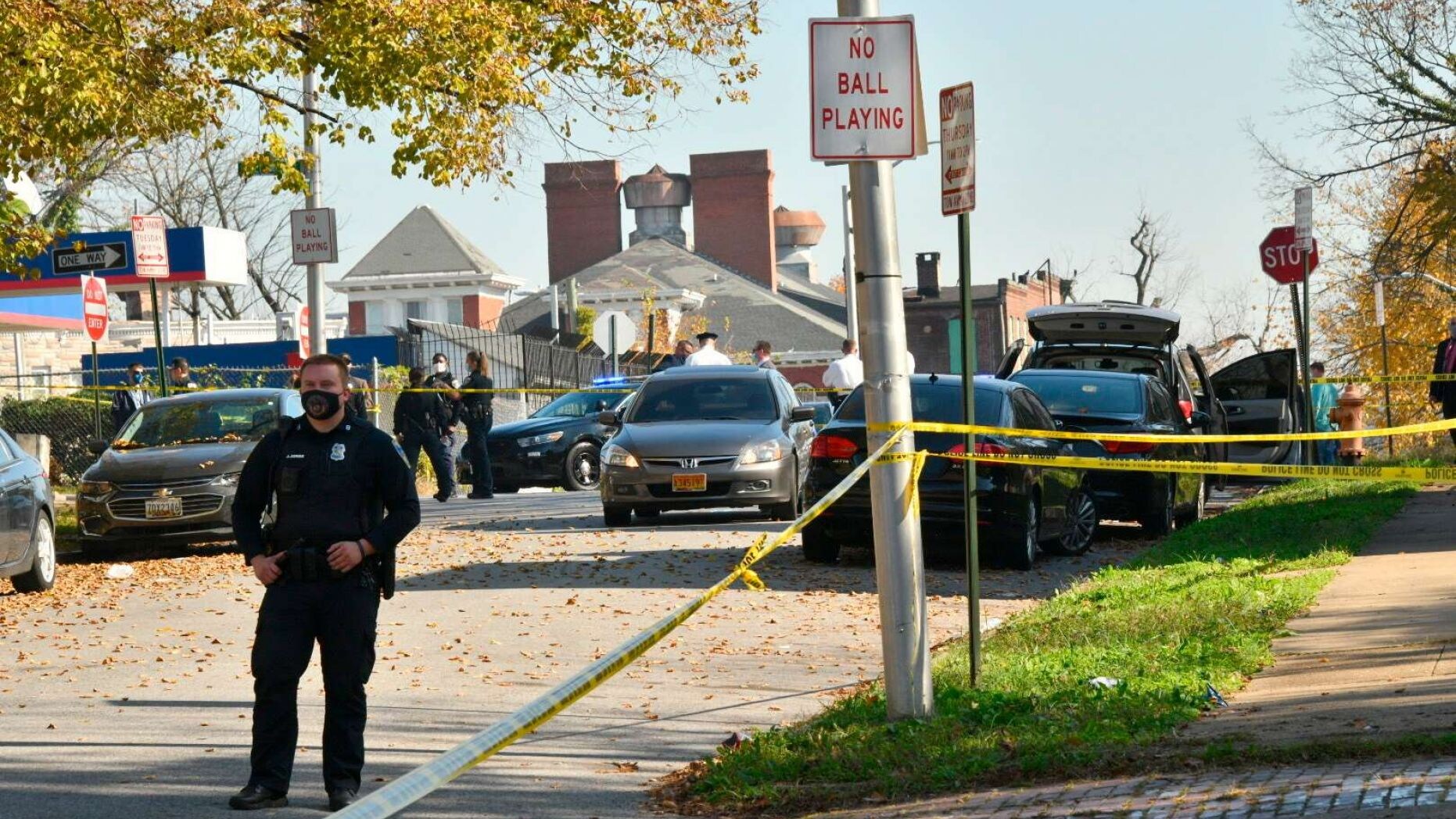 In Baltimore, law enforcement departments are set to be hit with multiple budget cuts-slated for 2021. Yet for the sixth year in a row, the city has seen 300 homicides or more.

“This kind of reduction in budget is unprecedented,” said Dr. Jeffrey Ian Ross, criminologist at the University of Baltimore. “It’s not going to be a cakewalk and there’s going to be a major rethinking of priorities.”

The Baltimore Fraternal Order of Police Lodge 3 said the leaders of the city need to “wake up.” They and their city counterparts, however, have doubled down in the wake of the defund the police movement as many Democrat leaders have in recent months.