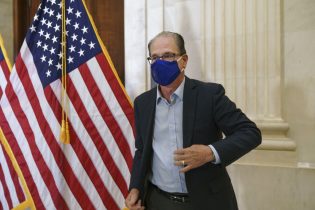 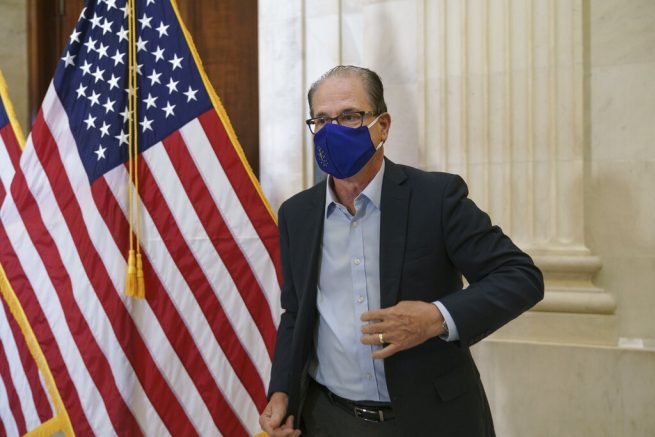 Americans are taking aim at CNN for taking a side and trying to stoke division.

Sen. Braun said this was just another fake report from the network and he has strongly supported the President during his impeachment trial as well as his challenges of the general election.

Sen. Rick Scott’s communications director told the reporters Bernstein’s comments are false and they have no idea where he’s getting his information.

Over the weekend, dozens of the President’s supporters gathered outside CNN’s Atlanta headquarters to protest their perceived skewed narrative. The event was hosted by the Walkaway campaign as part of its so-called “fake news take-down.”

“We’re here to take down the Fake News, is that correct?” Shemeka Michelle takes the mic here in Atlanta #CNN #Atlanta #Georgia pic.twitter.com/8CSgwqJVMK

Walkaway was founded by former liberals who are taking a stand against outlets they believe are manipulated and endorsed by the Democrat Party. They claim these outlets, such as CNN, are designed to divide Americans and urge others to walk away from them.

This came after CNN repeatedly attacked the President throughout his first-term in office. Earlier this year, President Trump’s reelection campaign sued CNN for libel after one of their reporters accused the President of engaging in several criminal activities.

Additionally, the network has taken aim at the President for challenging the 2020 election results and are downplaying his attempts to call out voter fraud.

Biden to visit Texas Friday in wake of devastating storms