Secy. Pompeo: We will defend Americans until last minute 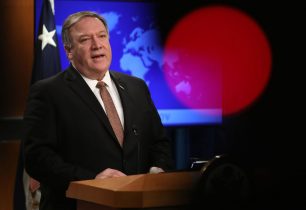 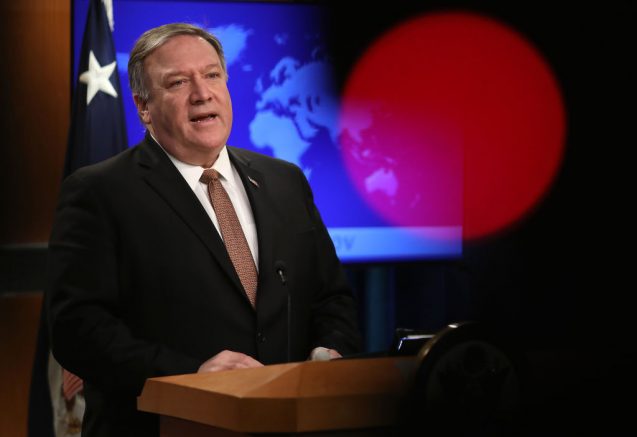 Secretary of State Mike Pompeo said the Trump administration will continue to build a coalition in the Middle East.

In an interview Sunday, Pompeo touted the administration’s historic peace deals and predicted other countries will rally around Israel. He claimed many other countries in the region share common interests and view Iran as a common enemy.

Earlier this year, the administration brokered several peace deals, which promoted positive relations between Israel, the UAE, Bahrain and Sudan.

“Our policy has been consistent for the entire time that President Trump has been in office,” the Secretary of State said. “We’ve delivered on every commitment that we’ve made to countries throughout the Middle East, we’ve protected Americans, we’ve built up partners who want to be on America’s side, who want to partner with the United States of America.”

Productive meetings today with Qatari Amir @TamimBinHamad and Foreign Minister @MBA_AlThani_. As I depart Doha, I’m confident that we can build on our efforts to bring greater security and prosperity to the region. pic.twitter.com/dw48v52mUz

Pompeo vowed to promote American ideals and partnerships abroad for as long as the administration remains in power.

NYT under fire for hostile work environment and far-left bias