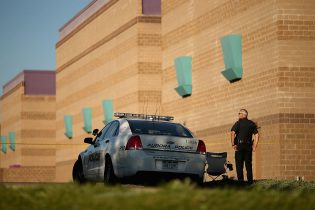 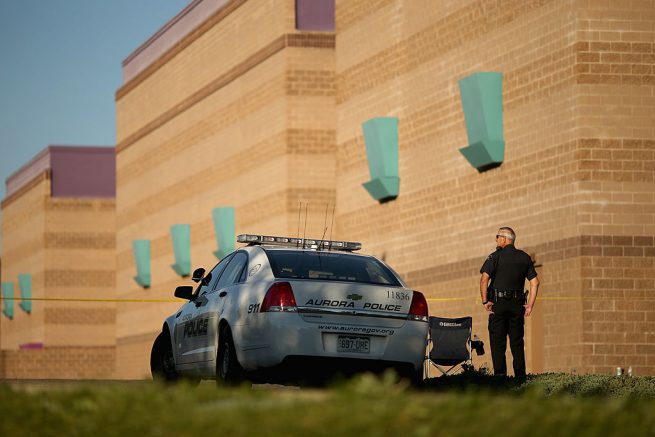 The Aurora Police Department in Illinois teamed up with a family service association for a program called ‘Crisis Intervention Team Enhanced.’

The team consists of 35 officers and social workers with an additional four social work interns. Together they respond to incoming calls of distress or panic.

“A lot of the calls that we usually respond to are individuals that are presenting crisis that often have suicidal ideation,” social worker Janeth Barba said. “So they might be calling [for] themselves in a panic.”

The goal of the team is to quickly de-escalate the situation, assess those in crisis and get them the help they need. Officials said the partnership makes for a better impact on the individuals.

“It’s something we probably should have done a long time ago, but again, we have the mindset in this culture that we are law enforcement,” Detective Douglas Rashkow of the Aurora Police Department stated. “But again, we’re peacekeepers more than anything else.”

The program staff set out to help 500 people since launching earlier this year. They have surpassed their goal by helping more than 700 individuals so far.

Officers are extremely proud of the progress they’ve made and said the outcome has been nothing short of tremendous. Officials added that they were able to provide a number of individuals with mental health services rather than arresting them or issuing a citation.