At least 2 dead, 2 injured after shooting at Neb. Sonic Drive-in 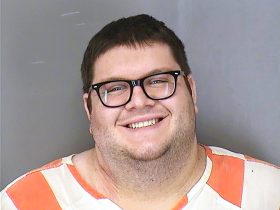 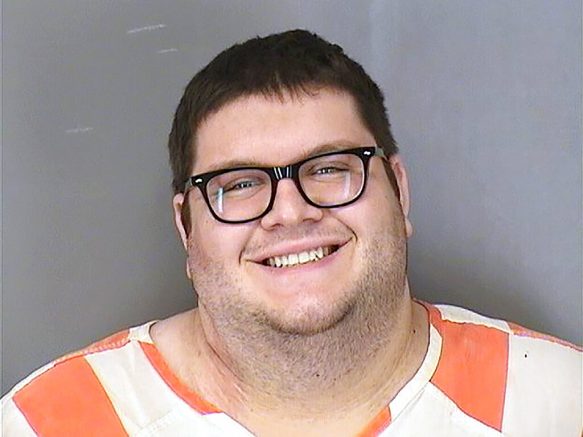 Roberto Carlos Silva, of Omaha, was arrested in connection to an attack at a Nebraska fast food restaurant in which two people were shot and killed and two were wounded. Silva was booked into jail early Sunday, Nov. 22, 2020 on suspicion of first-degree homicide and arson charges in the attack Saturday night at a Sonic Drive-in in the Omaha suburb of Bellevue. (Sarpy County Jail via AP)

At least two people are dead and two others injured after a shooting at a Sonic Drive-in nearby Omaha, Nebraska.

On Saturday night, the Bellevue Police Department responded to a call of a possible bomb inside of a moving truck in the Sonic parking lot. 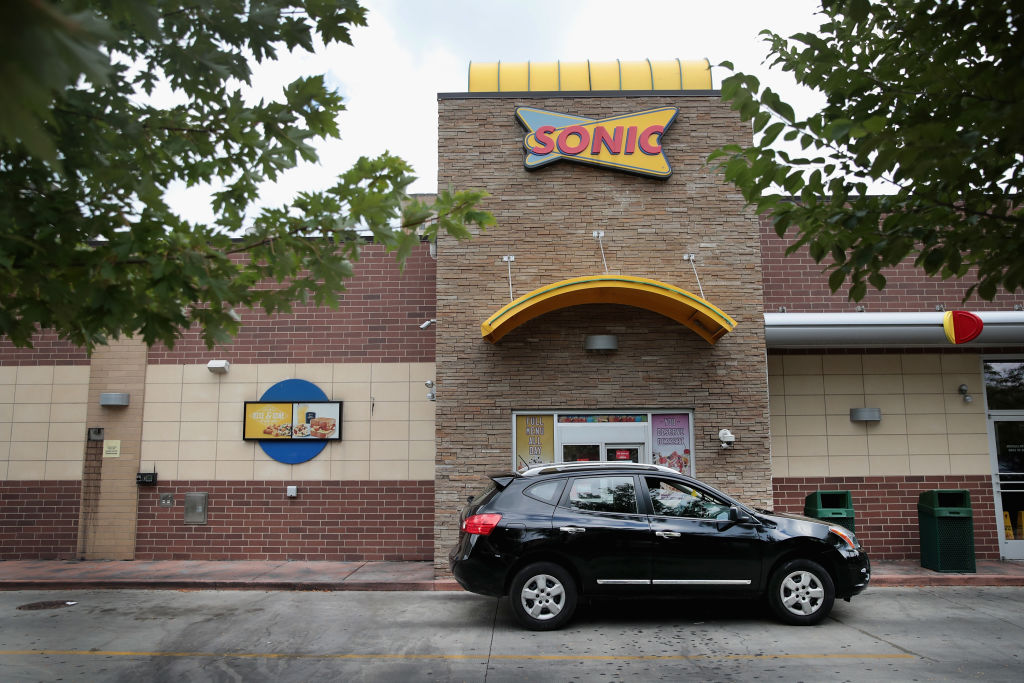 CHICAGO, IL – SEPTEMBER 25: A customer picks up food at the drive-up window at a Sonic restaurant. (Photo by Scott Olson/Getty Images)

Upon arrival, officers discovered four victims, two of whom were pronounced dead at the scene. Authorities arrested 23-year-old Roberto Carlos Silva in connection with the shooting after he set off a U-haul truck full of fireworks. He was also arrested Wednesday on suspicion of identity theft.

Please see the additional press release regarding the Sonic shooting from last night. Roberto Carlos Silva Jr. was arrested and booked at the Sarpy County Jail for two counts of 1st Degree Murder and one count of Arson. pic.twitter.com/eNbFhani1M

After the shooting, Silva was held overnight and is expected to be charged with first-degree murder and arson.

NEW this morning: Authorities arrested 23yo Roberto Carlos Silva in connection with Bellevue Sonic shooting that killed 2 & wounded 2.
On Wednesday, Silva was arrested on suspicion of identity theft for using another person’s Sonic app to buy $57 of food. https://t.co/0mxJdZqOjm

Kamala Harris: For America to do well, unions must do well

Progressive Democrats putting pressure on moderates to back liberal agenda