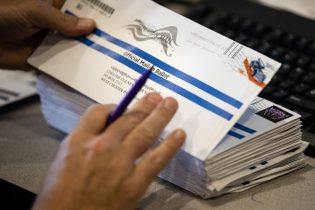 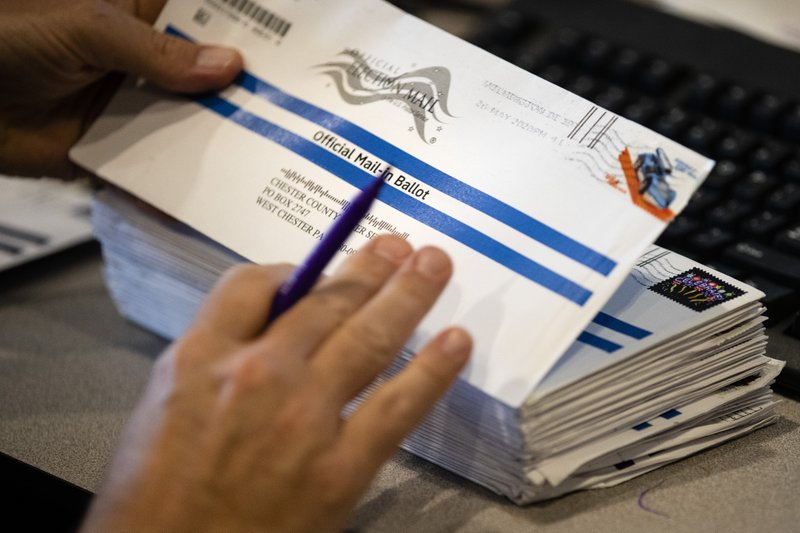 A green card holder in Nevada claimed he received a mail-in ballot. Tadashi Igarashi told reporters of the puzzling delivery at a recent ‘Stop the Steal’ rally.

The Japanese man did not understand why he had been registered as a voter when he is not a U.S. citizen. Igarashi even went as far as to show reporters his voting status remained active.

“This isn’t just my opinion,” he stated. “…The DMV is giving out all the information, whether they are American citizens or not, and they just send out the mail-in ballot.”

Igarashi said he did not partake in the presidential election. The claim comes as thousands of President Trump’s supporters across the nation have held demonstrations regarding voter fraud.