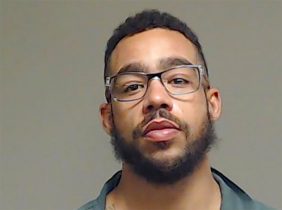 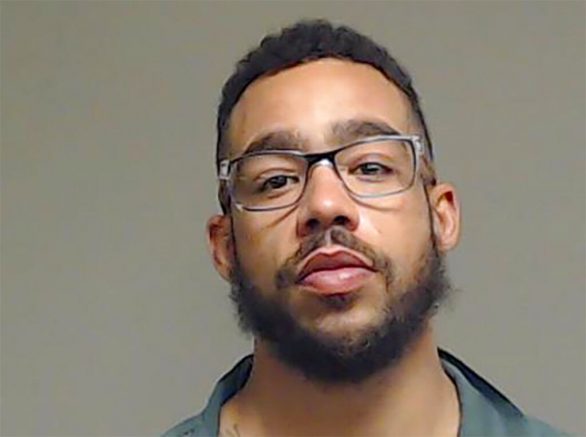 Police have arrested a man linked to four different murders in north Texas. On Friday, the Dallas Police Department announced 31-year-old Jeremy Harris has been charged after allegedly going on a shooting spree earlier this month.

His rampage reportedly started on Halloween night when Harris allegedly shot and killed 19-year-old Robert Urrea, a student at Southern Methodist University who was walking home from a party.

Two weeks later, detectives connected Harris to several other killings, including the murder of his girlfriend’s father. Police said there may be evidence linking the 31-year-old to other crimes in the city as well.

#BREAKING “This is the definition of a serial killer.”

On Wednesday, a 60yo man was murdered in Celina. Jeremy Harris was arrested for it.

As of now, Harris is being held on a $3 million bond and an investigation remains underway.