Dominion Voting Systems fail to show up for state hearing 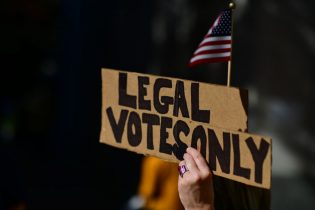 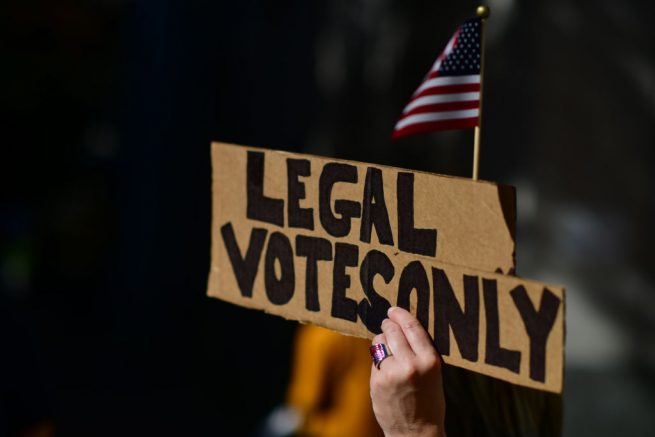 Carri Dusza, a supporter of President Donald Trump, holds a sign that reads “Legal Votes Only” while demonstrating outside of where votes are still being counted in Pennsylvania, seven days after the general election on November 10, 2020 in Philadelphia, Pennsylvania. (Photo by Mark Makela/Getty Images)

GOP leaders in Pennsylvania criticized the voting system ‘‘Dominion’ after their lawyers failed to appear at a committee hearing.

On Friday, Rep. Seth Grove (R-Pa.) slammed ‘Dominion’ for being unwilling to defend their product publicly.

He also noted the company has not released any post-election analysis of their machines, despite there being over a million Pennsylvania voters who relied on the system to cast their ballot in November.

The Trump legal team alleged a glitch in ‘Dominion’s’ software, which switched votes from President Trump to Joe Biden. Meanwhile on their website, ‘Dominion’ claims their system tabulated votes accurately.