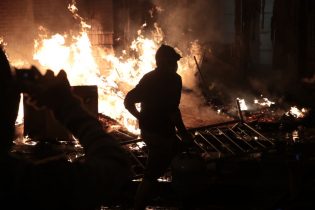 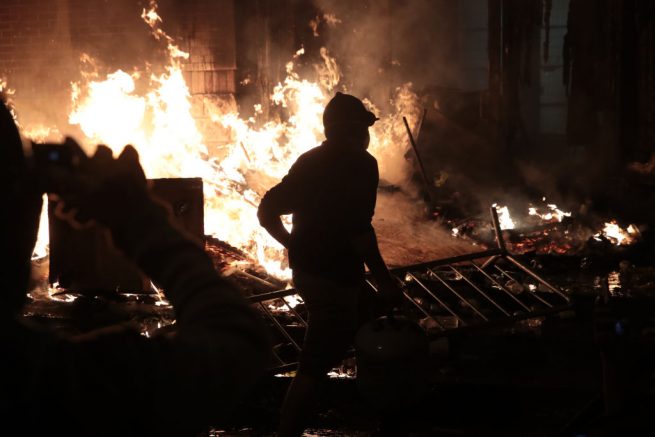 Protesters gather in front of the 3rd precinct police building while it burns on May 28, 2020 in Minneapolis, Minnesota. This marked the third day of ongoing protests after the police killing of George Floyd. (Photo by Scott Olson/Getty Images)

A Minnesota man pleaded guilty to helping set a police station on fire in Minneapolis during protests after George Floyd’s death.

According to reports on Thursday, 26-year-old Bryce Williams pleaded guilty to a charge of “conspiracy to commit arson” in connection with the fire at Minneapolis Third Precinct on May 28.

The Minneapolis Police Department’s Third Precinct has been set on fire pic.twitter.com/h85rjffLgc

Police said Williams helped light a molotov cocktail, which was then thrown by another man. He also helped fuel an already burning fire outside the precinct’s entrance. 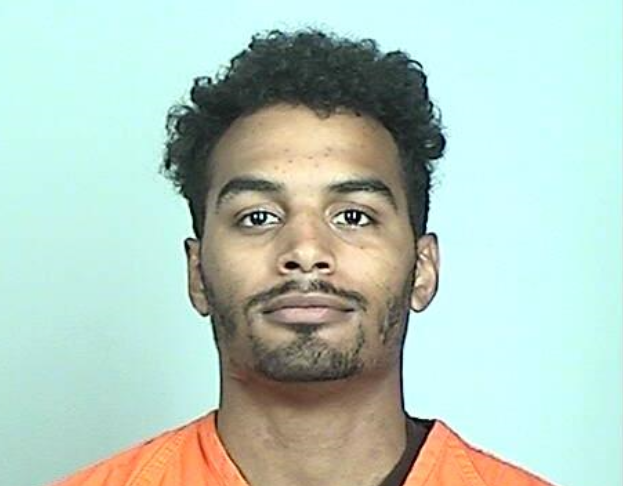 Three other men, aged 22-to-24, were also charged in the same indictment. They are accused of using explosive devices to try to start fires in the building.