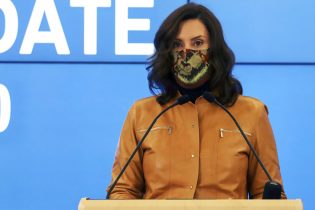 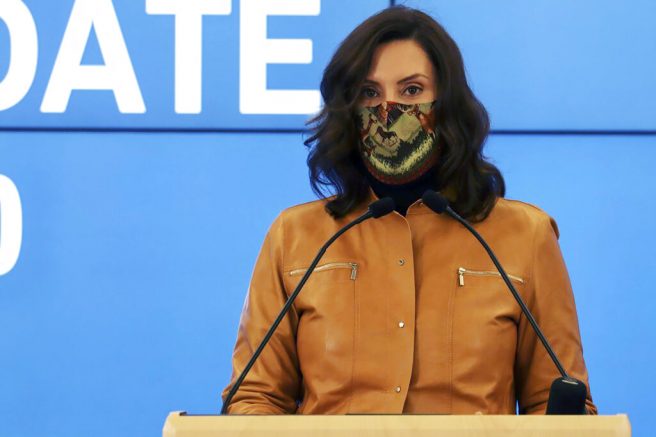 The lawmakers are accusing Whitmer of exceeding her authority by issuing government orders that aren’t in the best interest of constituents and using the pandemic as an opportunity to “reward political allies.”

This came after Whitmer issued another three-week lockdown order, limiting indoor social gatherings amid a spike in COVID-19 cases.

The four articles of impeachment against Gov. Whitmer include failing to respect the separation of powers by exercising power granted to the legislative branch, violating the constitutional pic.twitter.com/tCr2KUZb3E

If impeached in the House, a trial will take place in the Senate. A two-thirds vote would be required for Whitmer to be convicted and removed.

The move would be unprecedented in Michigan’s history, but stands a good chance of getting through the state’s Congress as both chambers have a Republican majority. Additionally, it’s a move that could go over well with businesses in the state.

October data shows the state’s unemployment rate is down to 5.5 percent, which is a major drop from September’s rate of 8.6 percent. More than 4.5 million people in Michigan were unemployed in September, marking the highest number since the start of the pandemic.

Whitmer’s new lockdown measures combined with a rising number of virus cases could worsen layoffs. Workers are concerned they won’t be able to stay afloat financially and are looking to Congress to pass more stimulus relief.

More than 20 million Americans are receiving some form of unemployment benefits and about half of which will lose them when programs expire at the end of the year.