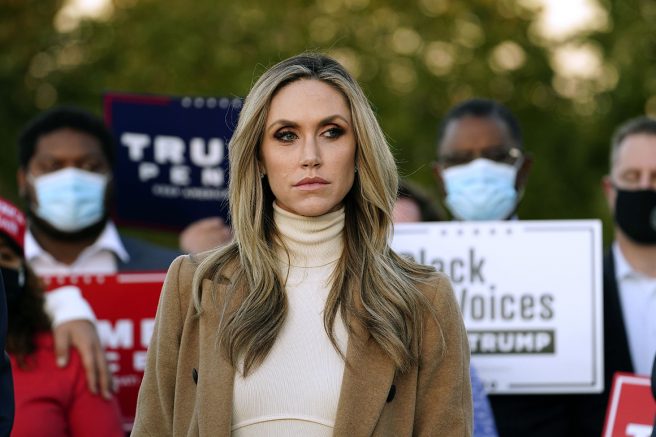 Two Trump administration officials are vying for the open North Carolina Senate seat left behind by Republican Sen. Richard Burr, who announced he will not be running for reelection in 2022.

According to a reports Thursday, the President’s daughter-in-law, Lara Trump, and his White House Chief of Staff, Mark Meadows, are both interested in filling the vacancy.

Lara campaigned on behalf of President Trump in North Carolina in 2016 and 2020, successfully securing the state for her father-in-law both times. During this election cycle, she rallied in her hometown of Wilmington, gathering hundreds in support of the President.

Former White House official Kellyanne Conway told reporters Lara would be a “formidable” candidate for Senate as she is a “compelling messenger.”

Meanwhile, Meadows is another native from North Carolina on the Trump administration interested in running for the seat.

Prior to working for the White House, Meadows was a representative for North Carolina’s 11th Congressional District. He officially resigned to join the Trump administration in March of this year.

This comes as North Carolina is a hotly contested swing state with Democrats eyeing to flip the state despite President Trump’s most recent win in the battleground this election cycle.

At least 2 dead in explosion near veterans hospital in Conn.

RNC: Biden officials keep lying about the Trump admin. not having a vaccine plan