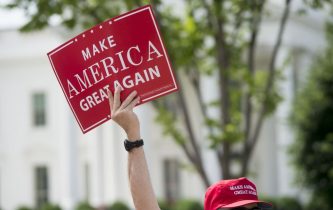 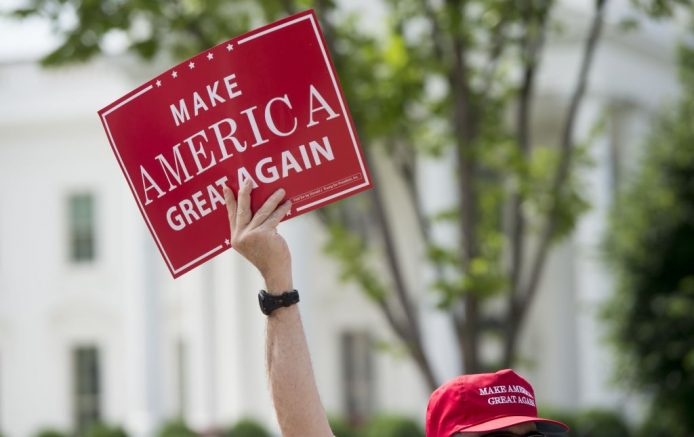 The director of a private school in Southern California is coming under fire for labeling Make America Great Again attire ‘racist.’

The head of La Jolla Country Day in San Diego, Gary Krahn, made the comments after a student wore a MAGA hat on campus.

In an email to the school’s staff, Krahn said the iconic symbol of support for America’s president is “a symbol of racism and hatred.”

He also said the student will never wear the hat again, although the dress code in the school’s handbook does not outlaw political attire.

The head of La Jolla County Day went a step further to explain why he spoke with the student in a video to the school community.

“It was a decision about dignity, the inherent value that all humans have,” Krahn claimed. “When I approached the student…I shared with him that he had the right to wear that hat, [but] I also shared the impact it has on our community.”

NYC residents call for schools to reopen amid vaccine roll out

Registration for COVID-19 vaccination for Quebecers 85 and older begins

Vaccine skepticism among Quebec health-care workers on the decline