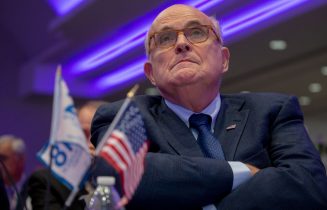 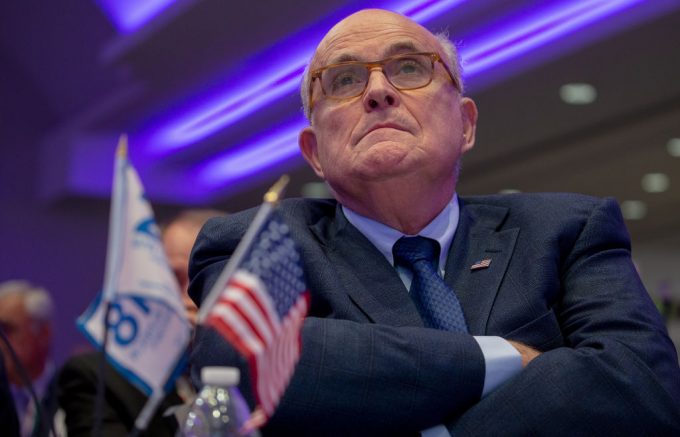 The Supreme Court of Pennsylvania gave the Trump campaign a go-ahead to present its case of alleged voter fraud in that state.

On Wednesday, the court agreed to hear arguments of the President’s legal team, who said at least 8,000 mail-in ballots in Pennsylvania were filled out improperly.

“The Democrat machine in cities across the U.S. has been cheating in elections for generations.@realDonaldTrump is putting a STOP to it NOW!

The President’s team, led by Rudy Giuliani, said these ballots represent a sample of a larger number of illegal votes. Those ballots are signed but do not have names or addresses on their envelopes which makes it unclear where they came from.

The Pennsylvania Supreme Court consists of two Republicans and five Democrats. The hearing is slated for Thursday.

Manhunt continues for suspect who allegedly killed a Fla. deputy