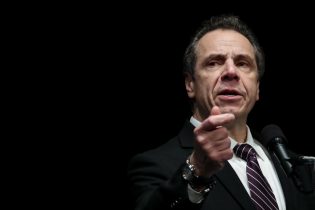 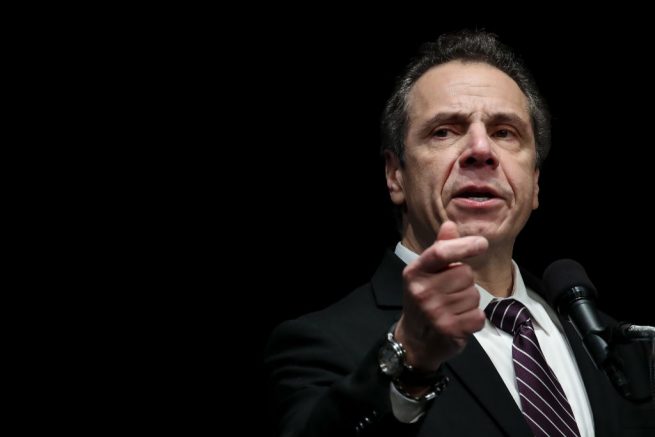 New York Governor Andrew Cuomo (D-N.Y.) will soon become the highest-paid governor in the nation as a pay raise is set to take effect come January.

Just one month ago, Cuomo outlined the dire situation New York was seeing itself in due to reduced revenue amid numerous shutdowns in the state.

The raise came via a joint resolution approved by the New York State Senate and assembly in the spring of 2019.

The New York Governor has frequently railed against the federal government, calling on them for more aid to state and local governments and threatening permanent cuts to health and education budgets. On Tuesday, he recently raised the issue.

“We don’t dig out of it. We don’t have a shovel big enough to dig out of it, it’s the biggest number in history,” Gov. Cuomo claimed. “We need help from Washington and that’s what Trump wouldn’t do.”

In September, he also blasted New York City Mayor Bill de Blasio for being wasteful in his city budget that called for furloughs and layoffs for city workers.

Reports say the New York governor will also see a financial boost from the sale of his coming book, but how much he’s expected to make is not yet known.

New York State is expected to see a four-year budget deficit of around $63 billion. On Monday, a state commission noted raises for state judges and lawmakers have been denied. The panel said granting raises to public servants is “simply not possible at this time.”

According to recent reports, New York City’s ‘Metropolitan Transit Authority’ is considering a proposal to lay off more than 9,000 employees and reduce subway services amid a $12 billion deficit.

The state comptroller, who is also slated to see a raise, said he sees gambling as a potential revenue booster to help with the deficit crisis. New York’s state legislatures stated it hasn’t ruled out an emergency legislative session before 2020 ends and have called on new taxes on the wealthy to help bridge the deficit gap.