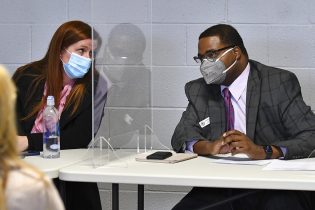 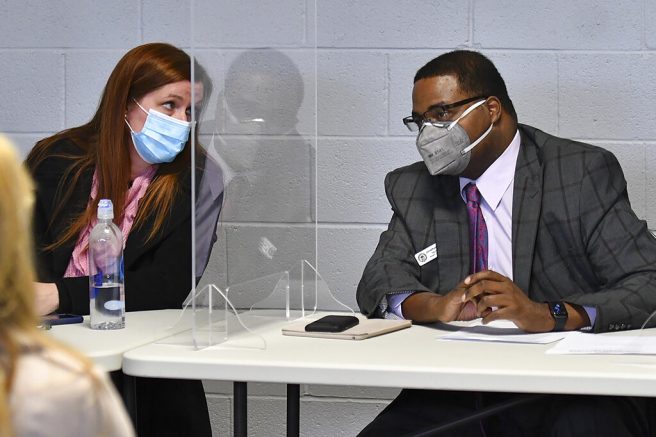 According to reports Wednesday, William Hartmann and Monica Palmer, GOP members of the Board of Canvassers for the county, have had their personal details leaked.

This occurred after a chaotic meeting on Tuesday, where the four member board initially refused to certify the results due to “irregularities in polling books” in a 2-2 deadlocked vote.

In separate affidavits, Hartmann and Palmer both claimed they felt “misled” and “pressured” to change their vote. They originally voted against certification. After hours of what they said amounted to bullying, however, the two GOP members struck a deal to certify the election in return for a promise of a thorough audit.

When the two realized officials would not honor the audit Wednesday, they rescinded their votes. The pair said they faced numerous threats and accusations of racism not just from internet users, but also from Democrat colleagues.

According to their court filings, both of the GOP board members raised concerns about discrepancies in nearly three-quarters of Detroit’s precinct poll books.

The Board of State Canvassers is set to meet on Monday and the certification process will take place next week.

Secy. of State: Our purpose is not to hold China back