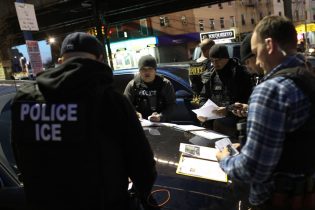 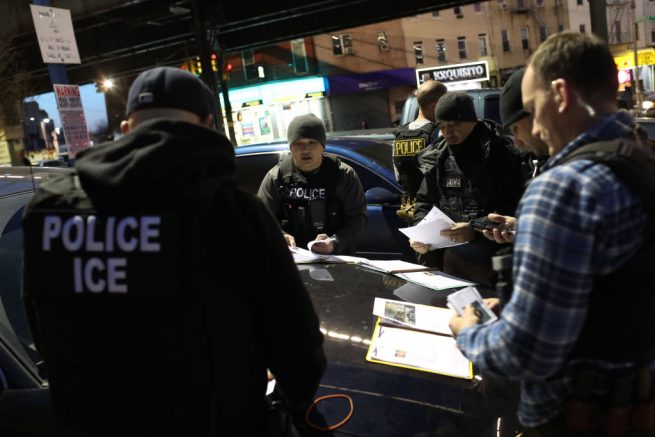 Recent reports state ‘Immigration and Customs Enforcement’ officials are cracking down on illegal immigrants who do not voluntarily leave the country.

According to a document obtained by Buzzfeed on Wednesday, more than 180 immigrants were arrested in recent weeks as part of ‘Operation Broken Promise.’

NEW: More than 180 immigrants across the US were arrested recently as part of an ICE op targeting those who officials say had promised to leave but did not, according to an internal doc I obtained.

Those targeted were previously granted voluntary departure, where they committed to leaving the U.S. on their own, without being deported.

The procedure was expanded to include illegal immigrants who cannot prove they’ve lived in the U.S. for the last two years. ICE officials are expected to announce the results of their operation on Thursday.

Lockdown blamed in part for Philadelphia rise in gun violence