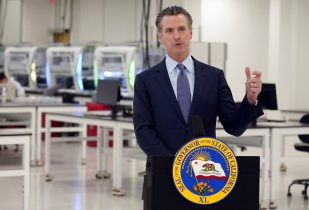 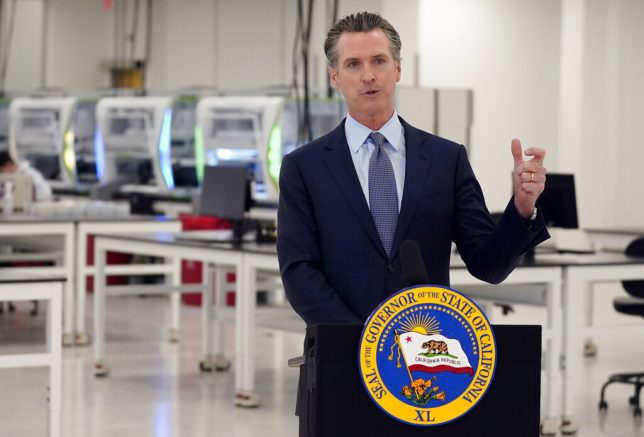 While businesses are forced to shutdown and millions of Californians struggle to put food on the table, Gov. Gavin Newsom celebrated a lobbyist’s birthday at an upscale French restaurant. Images have been emerging of the night in question, which counter the claims made by the Democrat leader.

On Tuesday, local media released these photos showing Newsom violating the coronavirus restrictions he put in place. The images show dozens of people not wearing masks, not social distancing and not dining outdoors as Newsom claimed in his apology.

UPDATE: As a result of these photos we obtained, two of the people at the Napa dinner with Governor Newsom have been identified as the CEO and a top lobbyist of the powerful CA Medical Association.
Write up here from Politico’s @JeremyBWhite: https://t.co/iXkCckVwAi @FOXLA https://t.co/WVtqvgLmjG

“It was in Napa, which is in the orange status, relatively loose compared to the other counties,” the governor claimed. “I should’ve stood up and left, instead, I chose to sit there with my wife and a number of other couples who were outside the household.”

New information is also emerging about who attended that dinner party. According to a local report, California Medical Association officials were also there standing inside the restaurant without wearing face masks.

It was CEO Dustin Corcoran and their top lobbyist/Senior Vice President Janus Norman. These are the very officials that have employed the strictest rules and even advised Newsom to push Napa County back into the purple tier as of Tuesday.

L.A. County DA prevents alleged murderer from being tried as an adult