Rep. Hice: ‘Questions will come back to deal’ with ‘the future’ of Ga. Secy of State 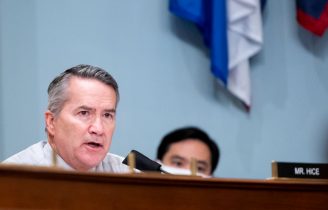 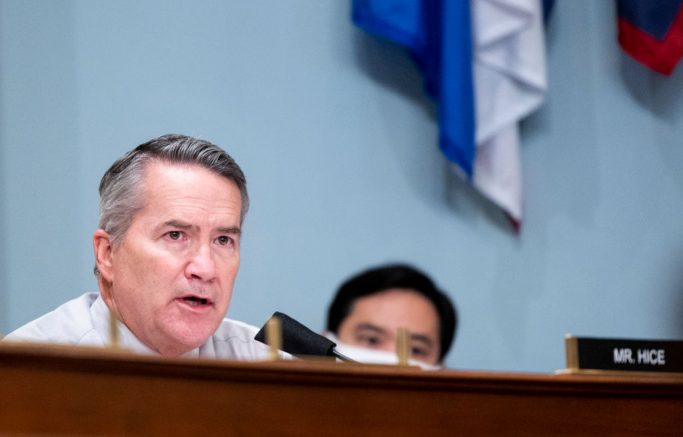 Representative Jody Hice (R-Ga.) has stated Georgia’s top election official could face consequences for his handling of the vote.

Rep. Hice spoke to One America News on Wednesday and said there’s a lot of action in Georgia and that it is all moving the needle in the President’s favor. He noted an ongoing audit found hundreds of votes for Joe Biden that ended up being for President Trump.

His comments come as both of Georgia’s GOP senators have called on Secretary of State Brad Raffensberger to resign. Hice said he won’t take a stance on the matter right now but has predicted that concerns over Raffensberger will be addressed eventually.

“There is zero question that some decisions by the Secretary of State coming up into this election and even since this election occurred have just created all sorts of chaos, unnecessarily so in Georgia,” Hice noted. “There’s no question in my mind that these questions will come back to deal specifically with the future of the Secretary of State in Georgia probably after the Senate election in January.”

Hice said voters should be able to trust their elected officials and it appears Secretary Raffensberger has failed to secure the votes of Georgians.

HHS Secy. Azar: U.S. should have enough vaccine doses for every American by March 2021

Rep. Crenshaw: The only people Biden holds accountable are border agents for doing their job