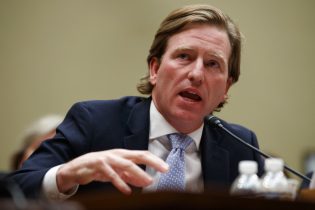 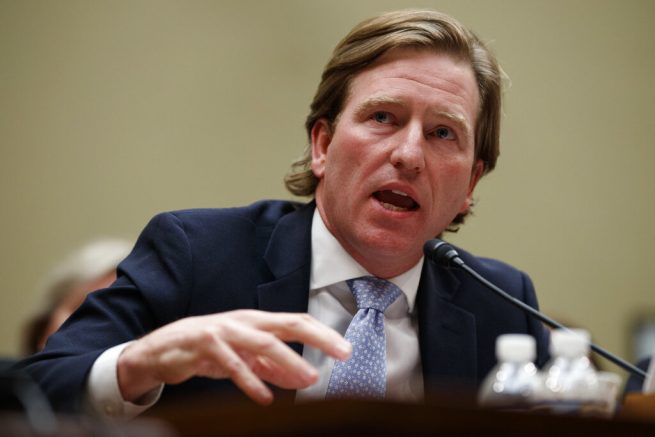 FILE – In this May 22, 2019, file photo, Christopher Krebs, then-director of the Cybersecurity and Infrastructure Security Agency, testifies on Capitol Hill in Washington. (AP Photo/Carolyn Kaster, File)

President Trump has ousted top U.S. cybersecurity official Christopher Krebs. In a series of tweets Tuesday, the President announced the termination of the CISA director is effective immediately.

Krebs was reportedly removed from the position after denying the Trump administration’s claims of voter fraud. On the day of the elections, however, Krebs raised serious concerns over the process and said voting irregularities were a possibility.

“We have seen some attempts by foreign actors, Iran and Russia, to attempt to interfere in the 2020 election,” he stated. “We have addressed those threats quickly, comprehensively and publicly.”

…votes from Trump to Biden, late voting, and many more. Therefore, effective immediately, Chris Krebs has been terminated as Director of the Cybersecurity and Infrastructure Security Agency.

We’re not out of the woods yet, though,” he continued. “Today, in some senses halftime, there may be other events or activities or efforts to interfere and undermine confidence in the election.”

Despite his concerns and the numerous incidents of voter fraud that have been reported since the election, Krebs called the November 3 election the “most secure in American history” in a statement released last week

The President responded by stating it was highly inaccurate and citing issues at polling stations as well as machine glitches. President Trump also reiterated the repeated instances of massive irregularities and fraud, including “dead people voting.”

Meanwhile, a top CISA official also stepped down following Krebs departure from the agency. Deputy Director Matt Travis resigned after the White House made it clear he would not be promoted to director of CISA.

Instead, reports have suggested Executive Director Brandon Wales has been tapped to serve as the acting director.