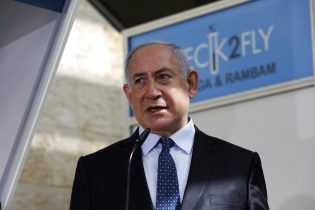 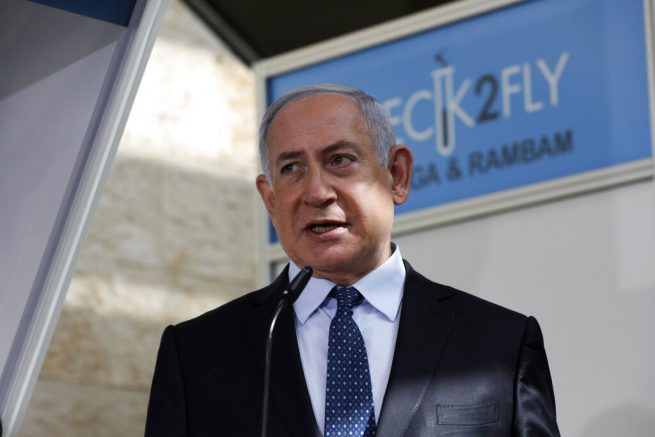 Israel and the Palestinian Authority are set to renew their diplomatic relationship, which is a small victory in one of the most contentious conflicts in the Middle East.

Officials within the Palestinian Authority confirmed Tuesday they had received a letter from the Israeli government promising to abide by all former signed agreements between the two parties.

In my opinion, this letter, which some would consider what I am saying as an exaggeration, but whoever reads history would understand the importance of this letter. This is the first letter to be sent in all of Netanyahu’s era.” Hussein al-Sheikh, Civil Affairs Minister – Palestinian Authority

Relations were suspended in May after Israel announced a plan to annex portions of the West Bank.

There is an historical opportunity that there wasn’t since 1948 to apply sovereignty wisely and as a political step and a sovereign step of the State of Israel in Judea and Samaria, it’s a big opportunity and we won’t let it pass.” Israeli Prime Minister Benjamin Netanyahu

While the conflict between Palestinians and Israel has been a constant since the official formation of Israel in 1948, the two have maintained diplomatic relations over recent years in the hopes of establishing some sort of peace agreement.

The decision to resume ties will likely mean the Palestinian Authority will begin accepting the nearly $900 million in tax transfers the Israeli government has been trying to pay.

“We will resume contacts with the Israelis on financial issues, on health issues, on political issues, on anything that Israel is ready for. The most important thing is that now Israel is saying that they are ready to commit themselves to the signed agreements. What does this really mean? It means territorial, it means political, it means health, it means financial, it means all other issues.” Mohammad Shtayyeh prime minister – palestinian national authority

An Israeli official has confirmed negotiations are set to begin as soon as possible and noted the parties are “very close” to renewing their relationship.