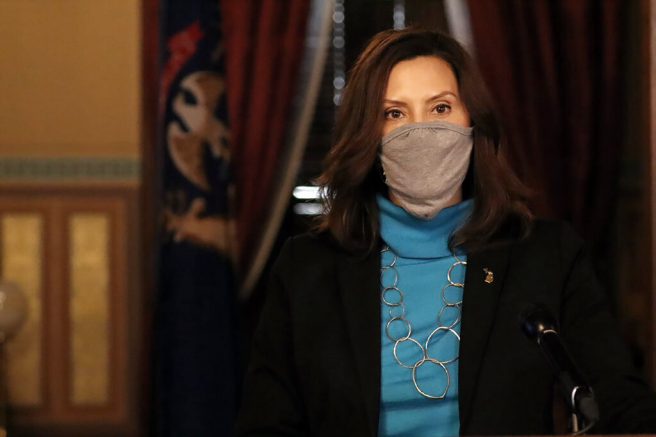 A proposed multi-million dollar settlement on behalf of Flint, Michigan residents is finally making its way to court. The $641 million settlement is set to be filed in a U.S. District Court Wednesday.

Back in April of 2014, residents became sick from toxic water as a result of the city switching its water source to the Flint River without anti-corrosive additives.

“What happened in Flint should have never happened and financial compensation with this settlement is just one of the many ways we can continue to show our support for the city of Flint and its families,” stated the governor.

The court itself will still need to determine that the settlement is fair and adequate. If the judge approves the proposed settlement, residents will be able to file for a claim.

“This is the first opportunity for the people of Flint to see all the details,” Whitmer continued. “The legal process can proceed as smoothly as possible.”