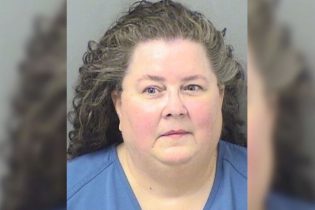 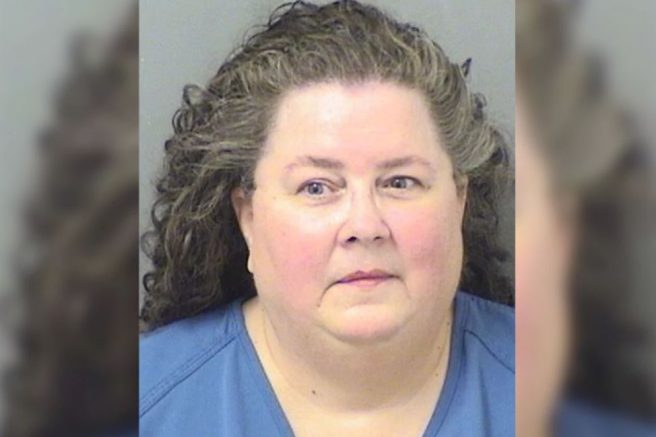 A Florida woman has faced criminal charges for allegedly making online threats to top GOP officials in the state.

Jones is a registered Democrat and said her tweet was intended to be a joke, but detectives say there was nothing in the message to suggest she was joking.

The 55-year-old is being charged with three counts of making written threats to kill or do bodily harm. She has since been released on $15,000 bond.

MORE NEWS: Rep. Hice: ‘Questions Will Come Back To Deal’ With ‘The Future’ Of Ga. Secy Of State

Faulconer ready to face Newsom in race for Calif. governorship

Biden under fire for comments on human rights abuse in China

Canada’s vaccine arsenal could get another addition within weeks: senior health official

‘What about seniors’ mental health?’: Struggles with isolation and fear after almost a year of being entirely alone