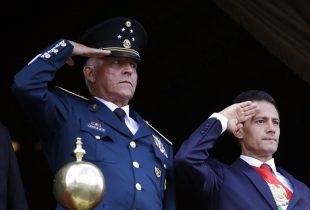 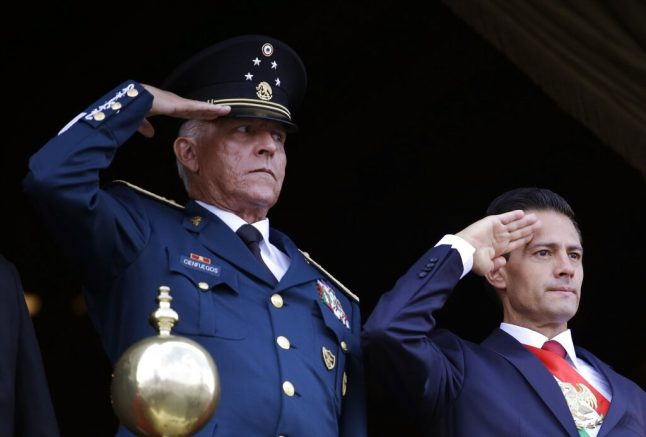 In a surprise move, the Department of Justice will abandon its drug case against Mexico’s former secretary of national defense. U.S. Attorney General William Barr and his Mexican counterpart Alejandro Gertz made the announcement Tuesday.

The officials confirmed the U.S. is dropping charges against General Salvador Cienfuegos, who was arrested in Los Angeles, California last month. Cienfuegos was allegedly caught trying to manufacture and distribute narcotics as well as launder money.

“The U.S. Justice Department has made the decision to drop criminal charges against former minister Cienfuegos Zepeda, so that he can be investigated,” stated Mexican Foreign Minister Marcelo Ebrard. “And if warranted, charged under Mexican law.”

Attorney General Gertz said Mexico will conduct their own investigation and potentially charge Cienfuegos under his country’s jurisdiction.