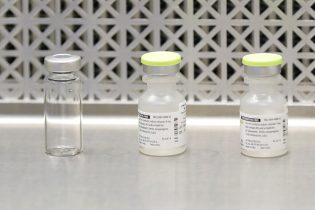 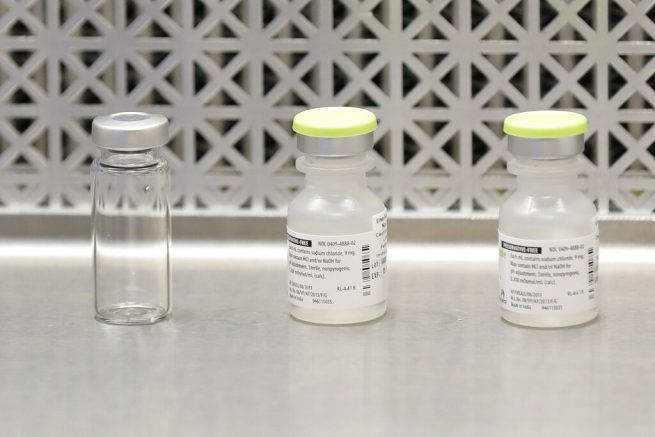 President Trump recently praised the progress on a potential COVID-19 vaccine and emphasized the advancements took place under his watch.

The President took to Twitter Monday to note American biotechnology company Moderna announced its vaccine is 95 percent effective. He went on to point out that the vaccine was made possible under his administration.

Another Vaccine just announced. This time by Moderna, 95% effective. For those great “historians”, please remember that these great discoveries, which will end the China Plague, all took place on my watch!

“The President said back in March that he hoped to have a vaccine in 12-months and Tony Fauci interrupted him and said ‘well, maybe 18 if we’re optimistic,’” Azar recounted. “And here we are 10-months from the date this virus hit our shore…we’ve got a second 90 percent-plus effective vaccine for the American people.”

So far, two experimental COVID-19 vaccines produced by American companies have been proven to be more than 90 percent effective under President Trump’s leadership.