More than a dozen GOP women elected to House of Reps. 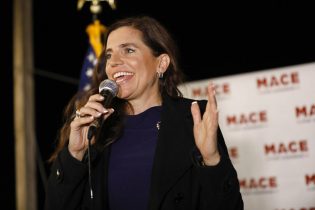 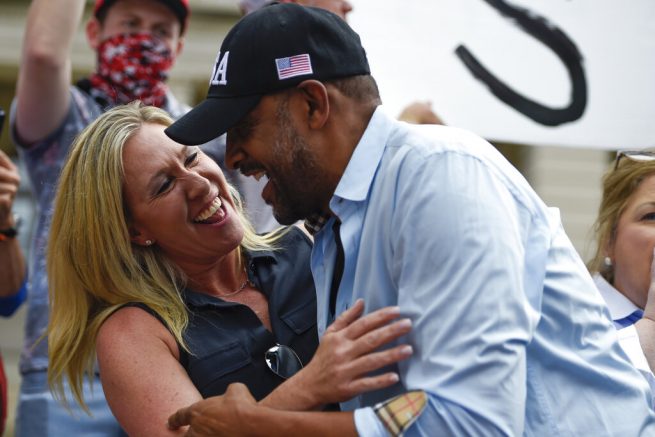 Several Republican women are heading to the House of Representatives following the 2020 elections. There will be 17 newly elected women forming part of Republicans House caucus next session.

Those entering the House include Marjorie Taylor Greene from Georgia, Michelle Park Steel from California and Nancy Mace from South Carolina.

“Every one of them has my full and complete endorsement,” he previously stated while on the campaign. “Go out and vote for them, and let them all come into Congress.”

House Minority Leader Kevin McCarthy called 2020 the “year of the republican woman” and said the GOP caucus will be stronger because of it’s diversity. 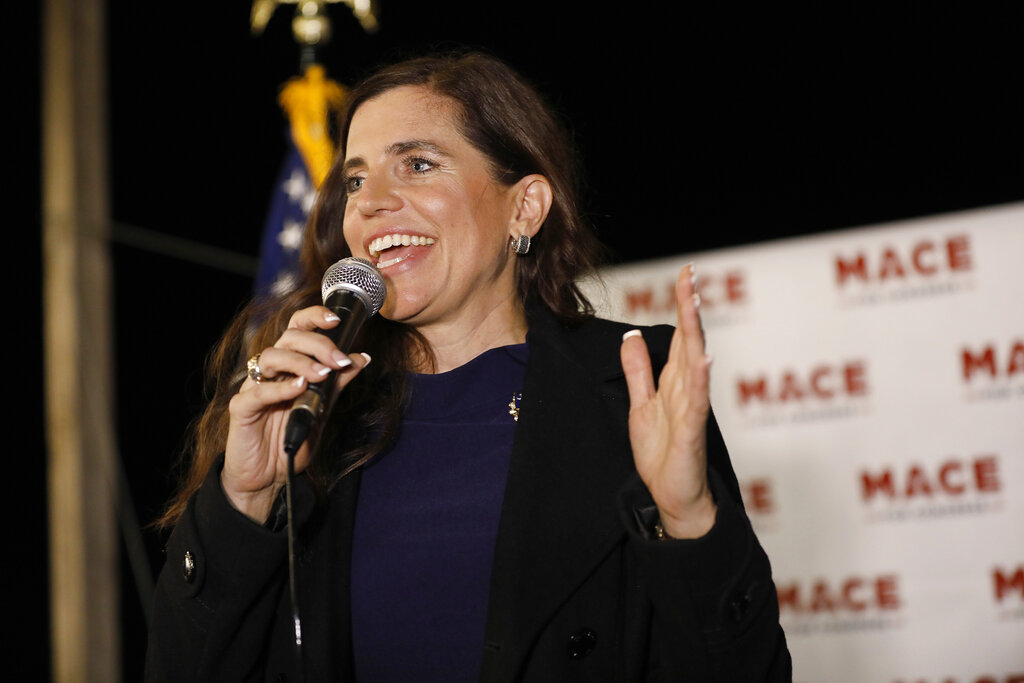 “I am not only the first female to represent that district, but I’m the first mom,” stated congresswoman-elect Lauren Boebert of Colorado’s Third District. “And it’s an incredible honor to bring those values to Washington, DC in a time where, I think, we need more common sense and more citizen led legislature.”

The GOP notably cut into the Democrats House majority in the recent elections and is said to be in good position to be able to take control of the House again in 2022.

Additionally, Republican women were able to flip several districts that Democrats won in 2018, in turn, making them a much stronger force this time around.

Although Congress is still mostly male, the success of the women elected this year could lead toward more gender parity on Capitol Hill in the future.

RELATED: Republicans likely to keep Senate and gain ground in the House