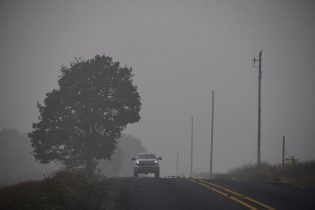 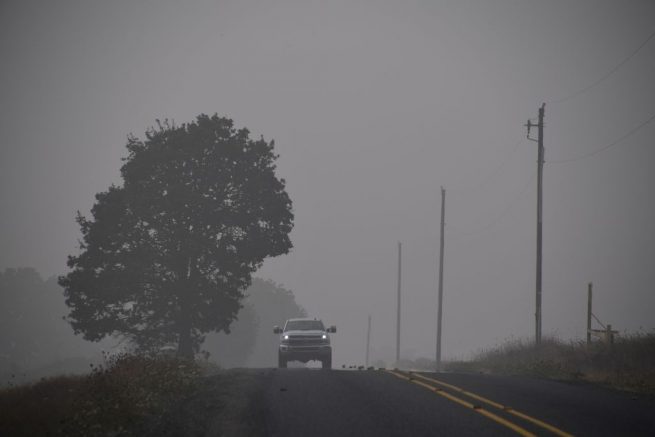 At least three people were killed in a crash involving more than 10 cars on Highway 99 in California on Saturday. The incident occurred early morning outside of Oroville, California.

Investigators suspect dense fog in the area contributed to the cause of the collision as it significantly limited visibility.

Authorities said a lot is still not known about the 10 car pile-up involving five big rigs and five-passenger vehicles.