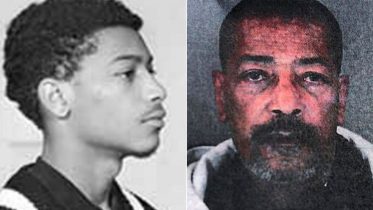 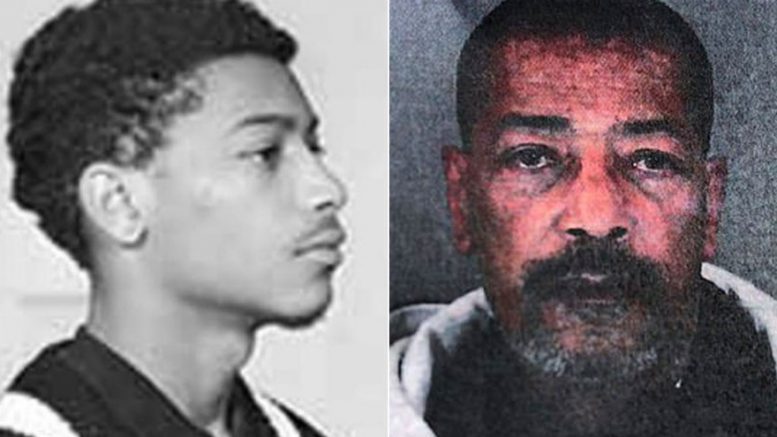 Fugitive Leonard Rayne Moses was arrested at his home in Grand Blanc, Mich., on Nov. 12, 2020, by the FBI’s Detroit Fugitive Task Force. (Photos/FBI)

A man convicted of murder nearly half a century ago is finally back behind bars. The FBI’s Pittsburgh division made the announcement Friday after Leonard Rayne Moses was arrested in Grand Blanc, Michigan, finally bringing closure to the family he severed.

Back in 1968, Moses was convicted of throwing a molotov cocktail in the window of a Pittsburgh home, which resulted in the death of Mary Amplo. He was then found guilty of murder at just 15-years-old.

Moses was sentenced to life without parole, but went on to escape custody three years later while attending his grandmother’s funeral.

According to authorities, Moses acted as a traveling pharmacist under the name Paul Dickson to avoid detection since at least 1999.

However, Moses slipped up earlier this year as he was caught allegedly embezzling $43 worth of prescription drugs from a CVS, which led to his arrest.

However, some believe he won’t face any charges. In 2012, the U.S. Supreme Court ruled minors can not be sentenced to life in prison without the possibility for parole. Due to Moses’s other crimes, however, he could still face some jail time.

Moses is being detained at the Genesee County Jail in Michigan and will be returned to Pittsburgh at a later date.

CAE to buy L3Harris military training business for US$1.05 billion

George Galloway: This epic, bitter battle between Salmond and Sturgeon may be a fishy affair, but it has a whole nation hooked