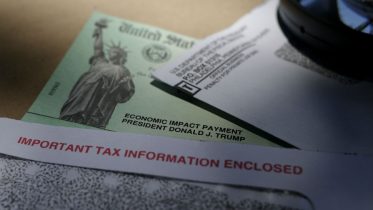 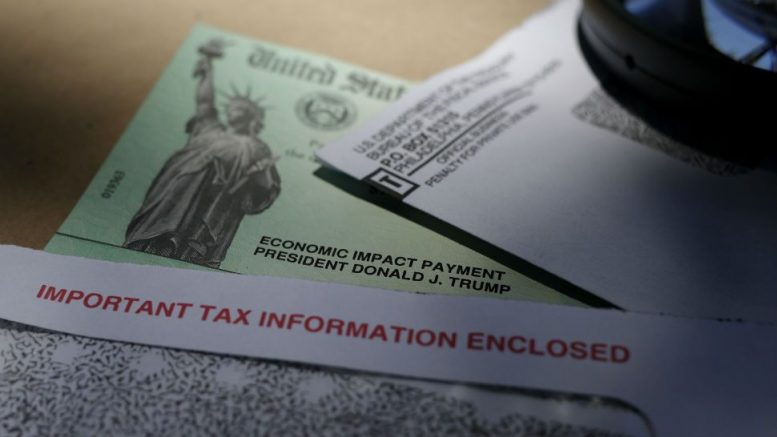 FILE – In this April 23, 2020, file photo, President Donald Trump’s name is seen on a stimulus check issued by the IRS to help combat the adverse economic effects of the COVID-19 outbreak. (AP Photo/Eric Gay, File)

However, Senate Republicans have voiced opposition to the spending and, once again, pitched their narrowed $500 billion figure in response. While citing the steadily recovering economy, Senate Majority Leader Mitch McConnell said a highly targeted stimulus will help more than a multi-trillion dollar deal.

Stimulus negotiators are hoping Democrats will work with the White House and come to an agreement.

“Make no mistake, the White House is still engaged in this discussion,” stated Sen. Ben Cardin (D-Md.). “The President’s numbers and Speaker Pelosi’s numbers were pretty close before the election, so we hope we can get back into that level.”

Leader Schumer and I are speaking with reporters live at the U.S. Capitol. https://t.co/laCjrG1iso

Congress will continue to work towards a stimulus in hopes of reaching an agreement before January.