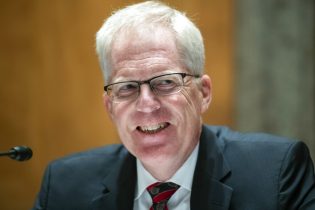 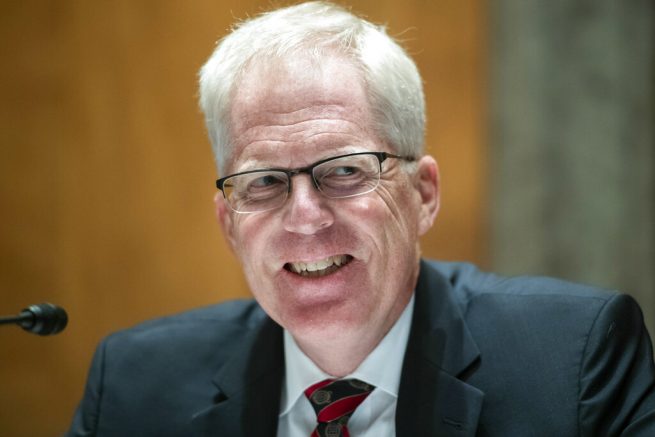 Despite mainstream media claims that the military may be at risk of corruption, Gen. Milley reiterated the commitment by service members to uphold their oath to support and defend the Constitution.

“And the motto of the United States Army for over 200 years, since 14 June 1775, the motto has been this we will defend. And the this refers to the Constitution and to protect the liberty of the American people.”

His message followed similar assertions from Secretary of State Mike Pompeo who said this week that his department was ready to continue defending the nation throughout the entire electoral process.