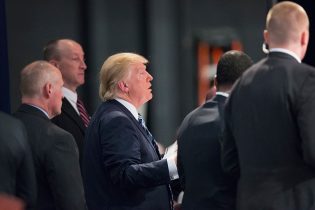 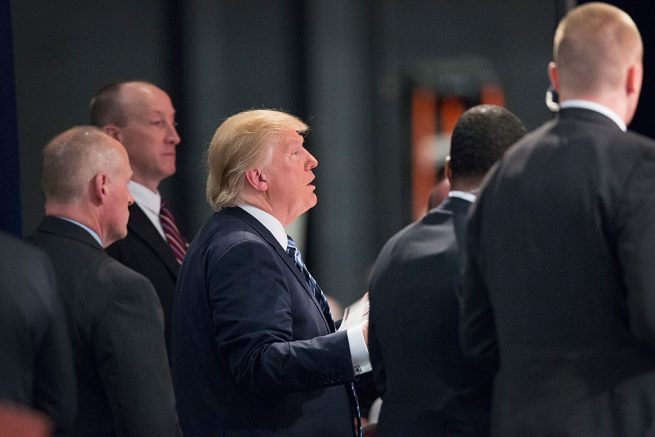 Dozens of secret service members responsible for protecting President Trump have been ordered to quarantine after testing positive for coronavirus. 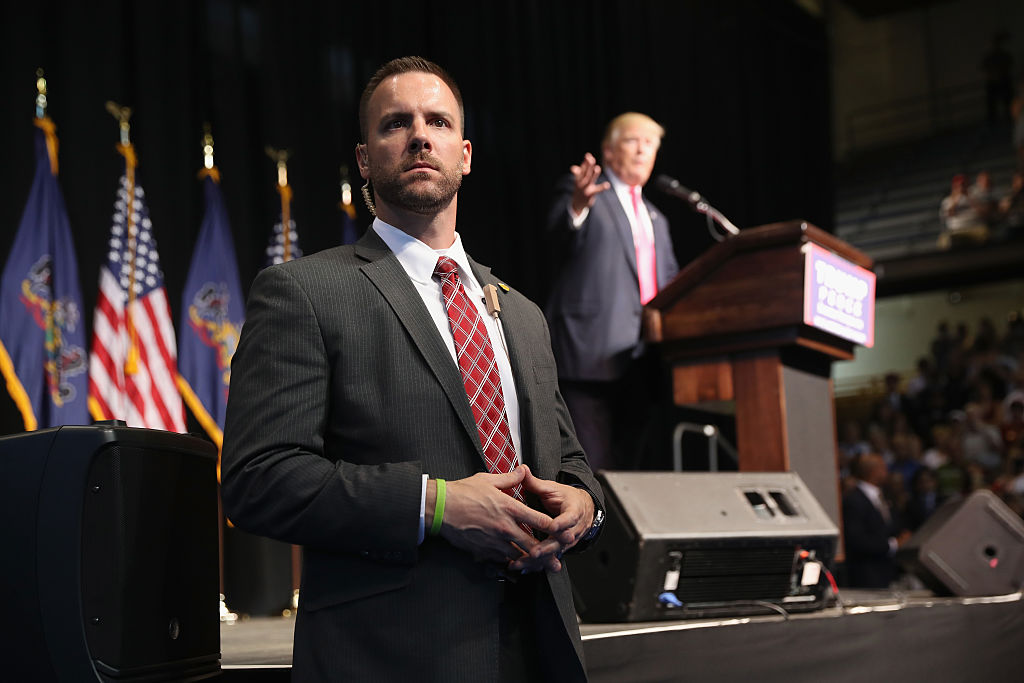 The outbreak has reportedly affected approximately 10 percent of the service, raising concerns over White House security.

NEW – Corey Lewandowski, Trump adviser who’s been working on efforts to bring lawsuits alleging illegal election activity in specific states, tested positive for COVID yesterday per a person briefed. Lewandowski had been in Philly for days and believes he contracted it there.

Secy. of State: China failures allowed pandemic to get worse

Sen. Blackburn slams CRT for teaching kids to ‘judge a person by the color of their skin, not the content of their character’