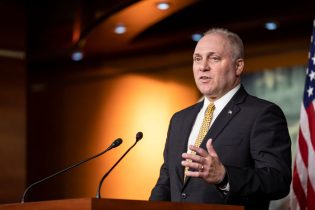 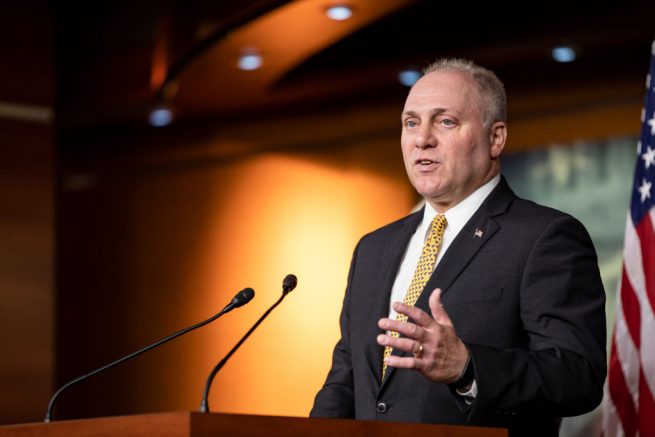 Congressman Steve Scalise (R-La.) credited the hard work of Republicans for gains made to the lower chamber during the election.

In an interview Tuesday, the Louisiana lawmaker said the GOP worked hard to reach out to a more diverse voter base, which led to several wins in the House.

He said before the end of the year, he hoped to see the House vote on more paycheck protection loans as well as a government funding bill.

The congressman noted a divide in the Democrat party and said there are no moderates anymore and it’s just ‘liberals versus socialists,’ using a socialist agenda for the last two years.

We also spoke about the @HouseGOP races, Nancy Pelosi’s bid for the House speakership and more for @DailyCaller pic.twitter.com/cKhmlr17T9

“It’s a little late when you embrace socialism…and you tap your foot in that pond, you can’t pull it back out again. They’re going to have to decide which course they’re going to take,” Rep. Scalise stated. “Are they going to go back to work for the American people or are they going to embrace a more far-left socialist agenda that they’ve already been down the road of for the last two years?”

When it comes to the election, Scalise said there are still several things to keep an eye on, including the recount in Georgia and a shrinking lead for Joe Biden in Arizona.

MORE NEWS: Report: Trump Admin. May Be Seeking To Speed Up Withdrawal Of Troops From Afghanistan

Ben Carson: The swamp is much deeper and wider than I expected