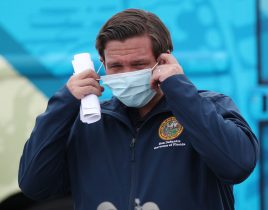 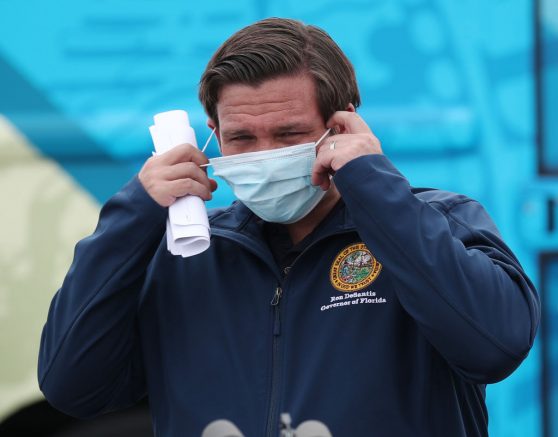 According to reports on Tuesday, the proposal expands the list of ‘forcible felonies’ under the state’s ‘stand your ground’ law.

This would now include people who “engage in criminal mischief, which results in the interruption or impairment of a business.” It would also include the act of looting, defined as “burglary within 500 feet of a violent or disorderly assembly.”

The measure also enhances criminal penalties for those involved in violent or destructive demonstrations.