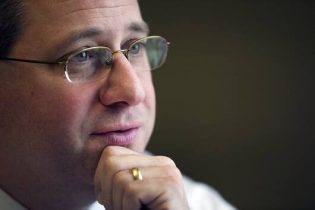 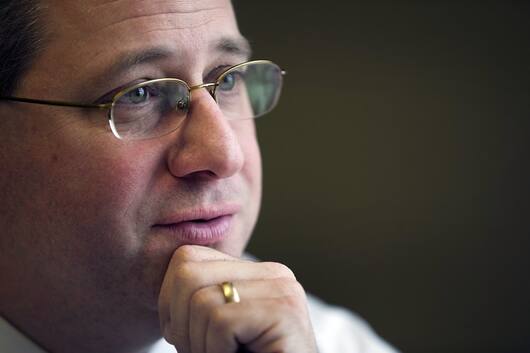 In a recent interview, he pointed out that Democrat officials removing GOP poll watchers from polling locations is a violation of state law and federal court orders.

“When you have claims of, you know, 10,000 people who don’t live in the state of Nevada having voted in Neveda, you have the video…they’re (poll workers) either duplicating a spoiled ballot there or they’re in the process of marking a ballot that came in blank for a vote,”  Trainor explained.

The FEC chief added, he agrees with the Trump campaign’s lawsuits and said their observers were denied meaningful access. Trainor also said questionable actions by the Democrats may render this election illegitimate.

“That’s a process that is to be observed by election observers, the law allows those observers to be in there,” he continued.”And if they’re not then the law is not being followed, making this an illegitimate election.”

In recent days, the mainstream media has continued to claim there was no voter fraud in this year’s elections, but Trainor’s statements reveal this election is far from over.

RELATED: Secy. Pompeo: There will be a smooth transition to second Trump administration