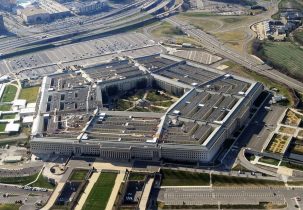 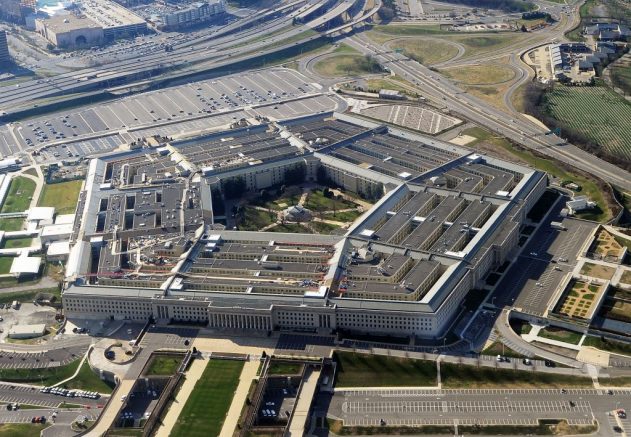 The Pentagon building in Washington D.C. (Photo by STAFF/AFP via Getty Images)

On Tuesday, GOP senators proposed their version of the fiscal 2021 Pentagon spending bill.

In the meantime, the House’s version seeks to stop funding for the President’s border wall and change bases named after confederate leaders.

This came as Democrats and Republicans work to find common ground on more encompassing legislation instead of piecing together something for the “short-term.”