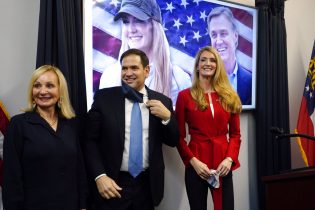 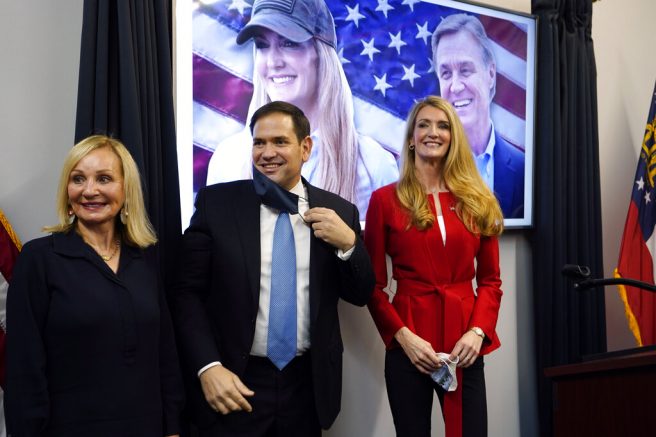 Fla. Sen. Marco Rubio traveled to Georgia to campaign for Republicans ahead of the state’s Senate runoffs, which will determine if Republicans will hold control of the upper chamber.

During a rally in Cobb County, Wednesday, he urged conservatives to return to the polls in January to vote for Republicans Kelly Loeffler and David Perdue.

“We have a lot of people who came to this country to get away from socialism,” noted the Florida lawmaker.

Let’s make sure the road to socialism never runs through the state of Georgia. VOTE! #GASen #gapol pic.twitter.com/k22yiScEsk

Rubio then warned if Republicans lose control of the Senate, Democrats will push a socialist agenda. He went on to stress the importance of the runoffs by saying this is the showdowns of all showdowns regarding politics.

Loeffler also attended the rally and agreed with Rubio. She said, “Georgia will save the country.”