Report: Trump admin. may be seeking to speed up withdrawal of troops from Afghanistan 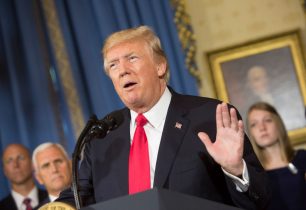 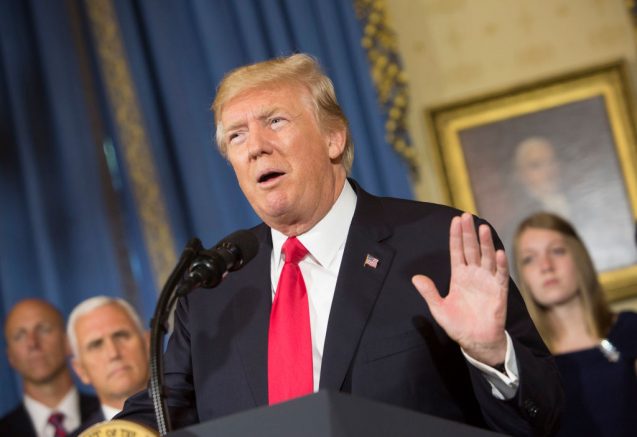 The Trump administration is reportedly looking to withdraw U.S. troops from Afghanistan before the end of the year.

According to an Axios report Wednesday, retired Army Colonel Douglas Macgregor has been hired as a senior aide to the new acting defense secretary. The move is said to be an indication the President wants to speed up the withdrawal process.

BREAKING: Trump to send COL Douglas Macgregor to the Pentagon as senior advisor to the Secretary of Defense

This came as Macgregor has said he would want to pull troops out of the Middle Eastern nation as soon as possible. In the meantime, White House officials have emphasized they want Pentagon officials to speak more publicly about the withdrawal.

Douglas Macgregor on pulling out of Afghanistan, all the way back in 2010 pic.twitter.com/Cgm1qRNLc2