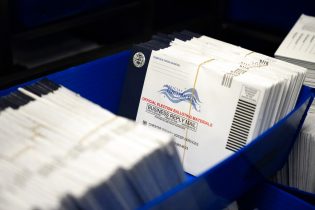 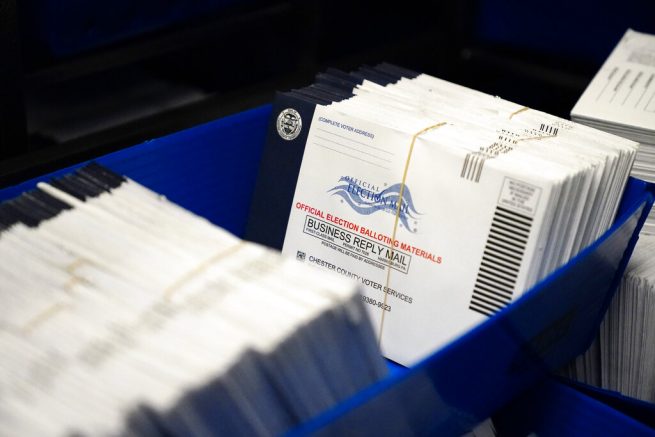 FILE – In this Friday, Oct. 23, 2020, file photo, mail-in ballots for the 2020 General Election in the United States are seen after being sorted at the Chester County Voter Services office, in West Chester, Pa. (AP Photo/Matt Slocum, File)

In a tweet Tuesday, the group’s CEO, James O’Keefe, said federal agents tried to scare Richard Hopkins into recanting his allegations against the Erie Post Office. O’Keefe included this tape:

Agent Strasser: “I am trying to twist you a little bit”

“I am scaring you here”…” we have Senators involved…DOJ involved…reason they called me is to try to harness.” pic.twitter.com/MaL1WRJrih

As of now, Hopkins maintains that he heard Postmaster Rob Weisenbach tell a supervisor to make late ballots appear as though they were received on November 3. So far, Weisenbach has denied all claims of mishandling while calling them 100 percent false.