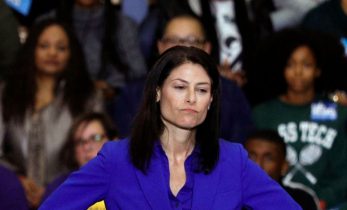 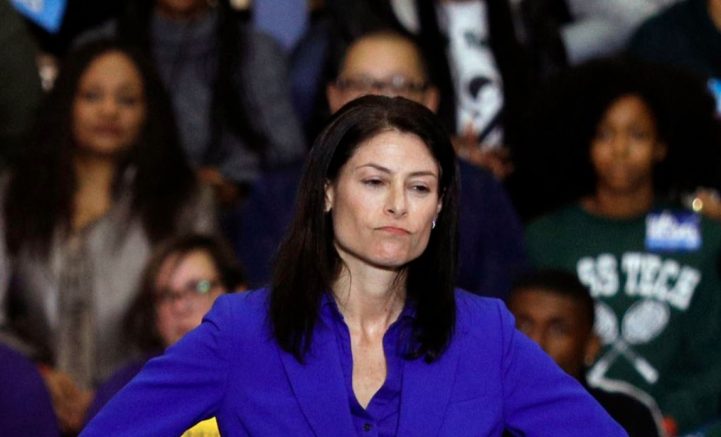 Michigan Attorney General Dana Nessel has reportedly threatened a journalist for exposing voter-fraud in her state.

Nessel threatened the criminal prosecution of Trejo and demanded he retracts and takes down his reports, which claim Michigan election staffers were trained to rig the election in favor of Joe Biden.