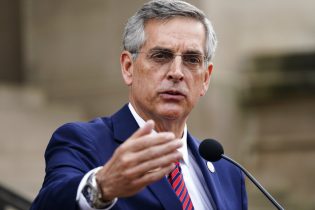 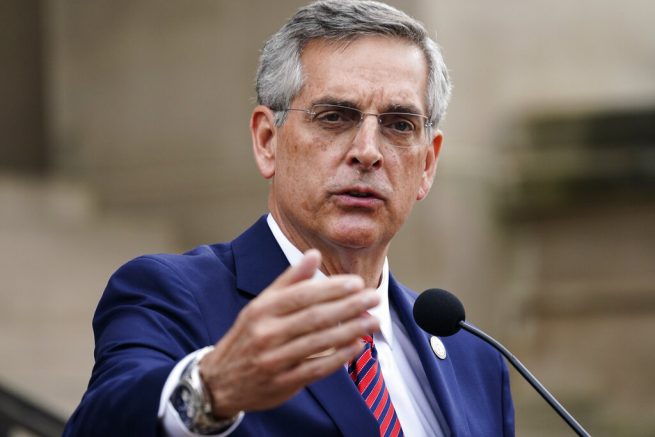 Georgia has approved a full recount for every single ballot in the 2020 presidential election. On Wednesday, Secretary of State Brad Raffensperger announced the state would follow through with their election audit to deliver fair results of the general election.

Democrat challenger Joe Biden is currently ahead in the Georgia race by razor thin margins of less than 1 percent. GOP lawmakers notably called for a recount Tuesday as the race has remained too close to call for several days.

“That’s why mathematically, you actually have to do a full, hand by hand recount of all because the margin is so close,” Raffensperger explained. “So, it’s really just the mathematics, the statistics.”

The Georgia Secretary of State said the recount will help ensure the will of the voters is ensured. He noted, this will help build confidence…it will be an audit, a recount and a re-canvass all at once.”

According to law Georgia passed in 2019– Georgia is required have a state-wide hand Risk Limiting Audit (RLA), trigging a recount.

We are committed to counting every legal ballot. Georgia voters deserves accurate, secure results. We stand by our numbers.

Raffensperger said any normal race may not have required a recount, however, the significance of the election means there’s no room for error.

“This race has national significance…we follow the process and we understand the significance of this for not just Georgia, but for every single American,” he stated. “At the end of the day when we do a hand count, then we can answer the question: exactly what was the final margin in this race?”

The move comes as a major win for the Trump campaign, which hopes the accurate recount will find votes swing in the President’s favor. Georgia representatives have said the state expects to finish a full audit and hand recount by November 20.