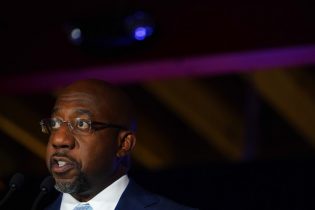 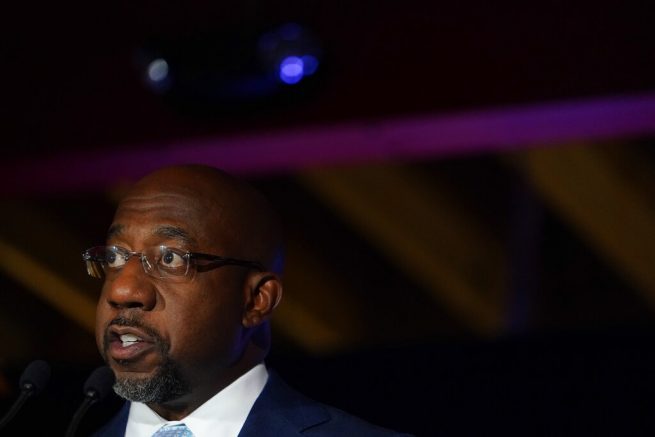 A Georgia Democrat vying for a Senate seat is under speculation for his ties to a church that celebrated the late socialist dictator Fidel Castro.

Raphael Warnock is facing backlash after his work at the church came to light Tuesday. He was a youth pastor when his Harlem church, the Abyssinian Baptist, hosted Castro during a 1995 event.

The head pastor of the church defended the decision to invite the socialist dictator by saying it’s in the church’s tradition to welcome “visionaries and those who seek the freedom of people.”

A spokesperson for Warnock’s campaign issued a statement noting the reverend was a junior member of the staff and was not involved in any decisions at the time.

Meanwhile, a 2018 video of Warnock also recently resurfaced in which he delivered an anti-Israel sermon. Warnock’s campaign released a statement contesting allegations he’s anti-Israel. It noted he’s a supporter of the Middle East country and the Jewish community.

The campaign for political opponent Sen. Kelly Loeffler argued these instances are just another example in a “long line of radical, far-left socialist positions.” On Tuesday, her campaign took aim at Warnock for his leftist leanings.

The latest accusations come as the Democrat candidate is set to face Sen. Loeffler in the Georgia run-off elections, which could determine the fate of the Senate.