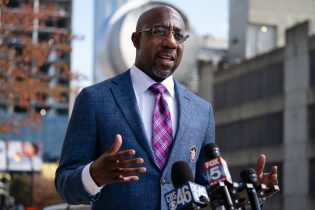 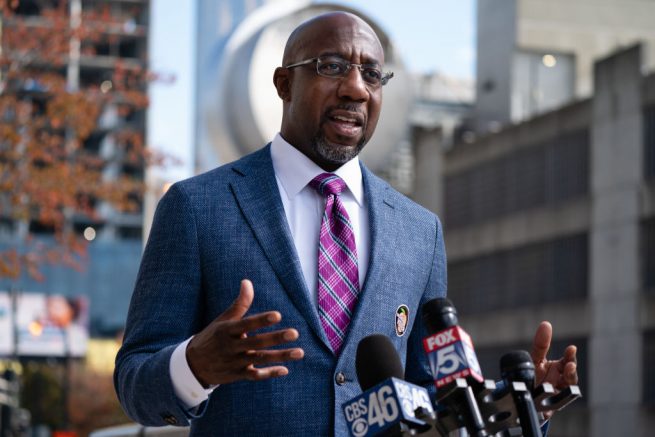 Georgia Democrat Senate hopeful Raphael Warnock is under fire for his repeated praise of a controversial pastor.

On Tuesday, a report by Breitbart drew attention to several comments Warnock has made about Reverend Jeremiah Wright, who he has referred to as a “prophet.”

Warnock said Wright has a legacy of “social transformation” which he noted has been “the hallmark” of the reverend’s ministry.

NEW VIDEO @ReverendWarnock wants you to know he eats pizza with a fork & knife.

Here’s what he doesn’t want you to know. #gapol #gasen pic.twitter.com/WCdOBFs4rd

The pastor ignited controversy in 2008 when he gave a sermon that appeared to suggest the U.S. was to blame for 9/11 before infamously proclaiming “God damn America.”

“No, no, no…not god bless America but God damn America,” Wright said. “That’s in the Bible for killing innocent people…God damn America as long as she keeps trying to act like she is God and she is supreme.” 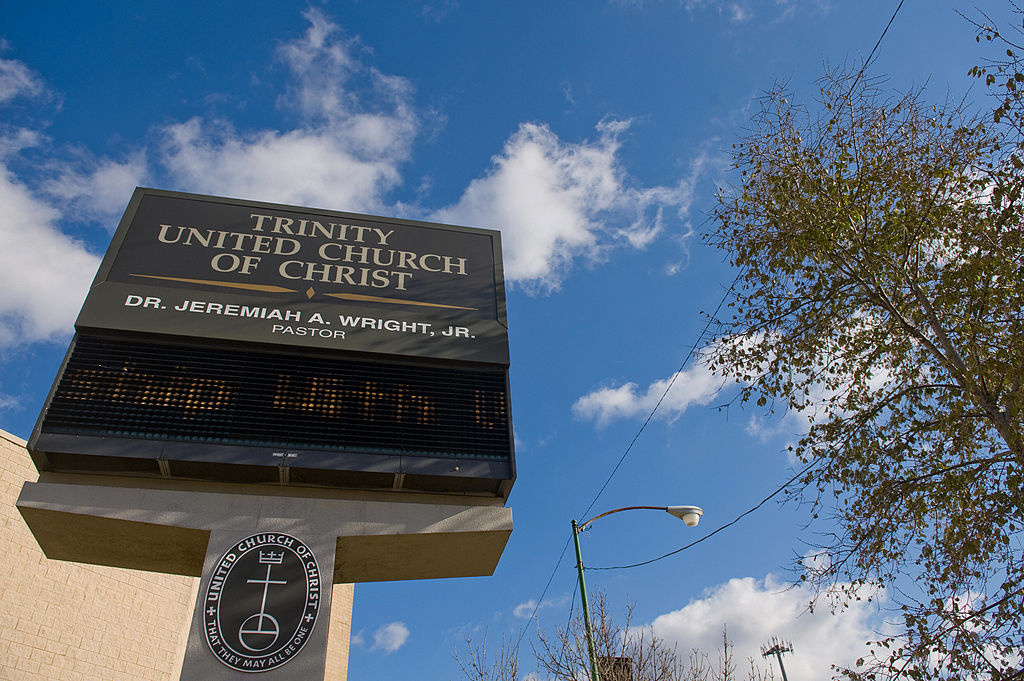 Warnock has referred to the controversial sermon as a “homily on confusing god and government.” The Democrat and his church also appear to have a history of voicing support for highly controversial far-left figures.