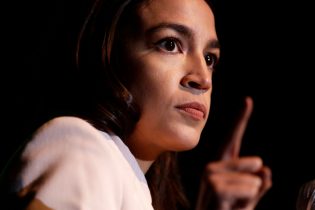 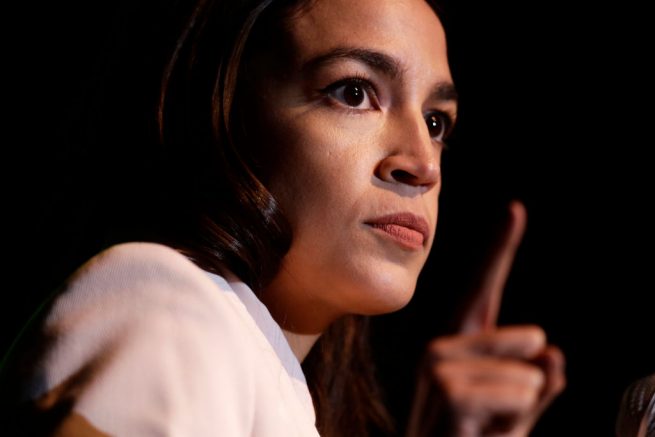 Democrat party activists are calling for political retribution against supporters of President Trump and other Republicans.

According to reports on Tuesday, many Democrats took to Twitter with calls to fire, shame and deny future employment to republicans.

You can’t heal or reform the GOP who are now an extremist party. They have to be broken, burned down and rebuilt. When Biden is in power treat them like the active threats to democracy they are. If those who committed crimes aren’t punished then they will be more emboldened.

Is anyone archiving these Trump sycophants for when they try to downplay or deny their complicity in the future? I foresee decent probability of many deleted Tweets, writings, photos in the future

In the meantime, activists from the Bernie Sanders campaign said Trump supporters must be  “sent to concentration camps.”

Commentators said Democrats are planning to destroy the Republican party.

“Oh, ‘but under Biden, the country will be brought back together, he’s going to heal and unify the nation’…,” stated conservative political commentator Paul Joseph Watson. “[By] putting Republicans on lists, demanding pain from Trump supporters and threatening to burn down and level the opposition, leaving no survivors.”

Conservative analysts have claimed America will face an even deeper social divide, conflict and hostility if Biden were to be allowed as President.