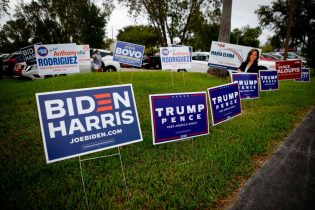 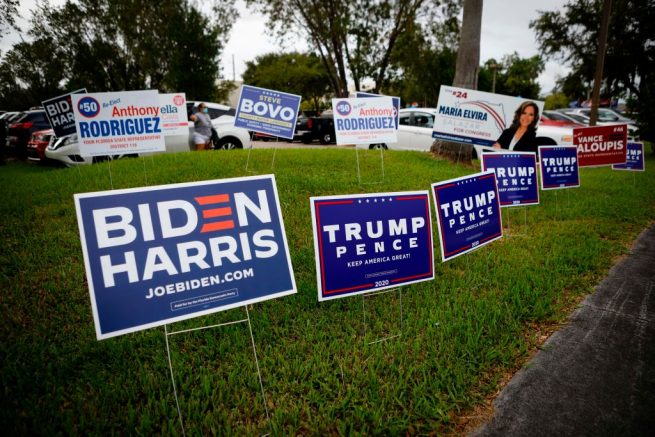 A California man filed a restraining order against his neighbor over what he’s calling relentless harassment over his support for President Trump.

According to reports on Tuesday, Rocklin resident Michael Mason has been dealing with ongoing harassment from his neighbors for quite some time.

On Saturday, police responded to a call made by Mason after a dispute following the election. Mason filed the restraining order against his neighbors for reportedly ringing his doorbell and screaming “Biden!” chants at his family. He also said they vandalized his property.

“I went down there and asked them, ‘Well, why didn’t you write this in front of your house, or anybody else’s house? Why mine?’” Mason noted. “And they just laughed at me.”

Mason hopes the restraining order is issued to keep his neighbors at a 100-foot distance until his family can move. A judge is set to rule on the order in the coming days.

EU joins calls for new probe into origins of COVID-19