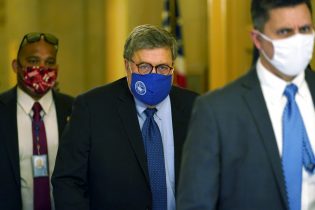 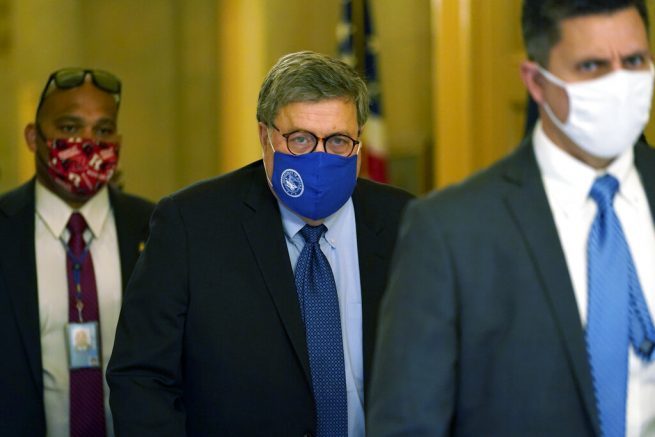 In a letter issued to the department on Monday, the attorney general authorized federal prosecutors to investigate allegations of ballot dumping, deceased people voting and other election irregularities across the country.

Barr stated, “it is imperative that the American people can trust that our elections were conducted in such a way that the outcomes accurately reflect the will of the voters.”

The decision allows federal prosecutors to prevent the certification of elections in key battleground states unless the final tally includes only the legal ballots. 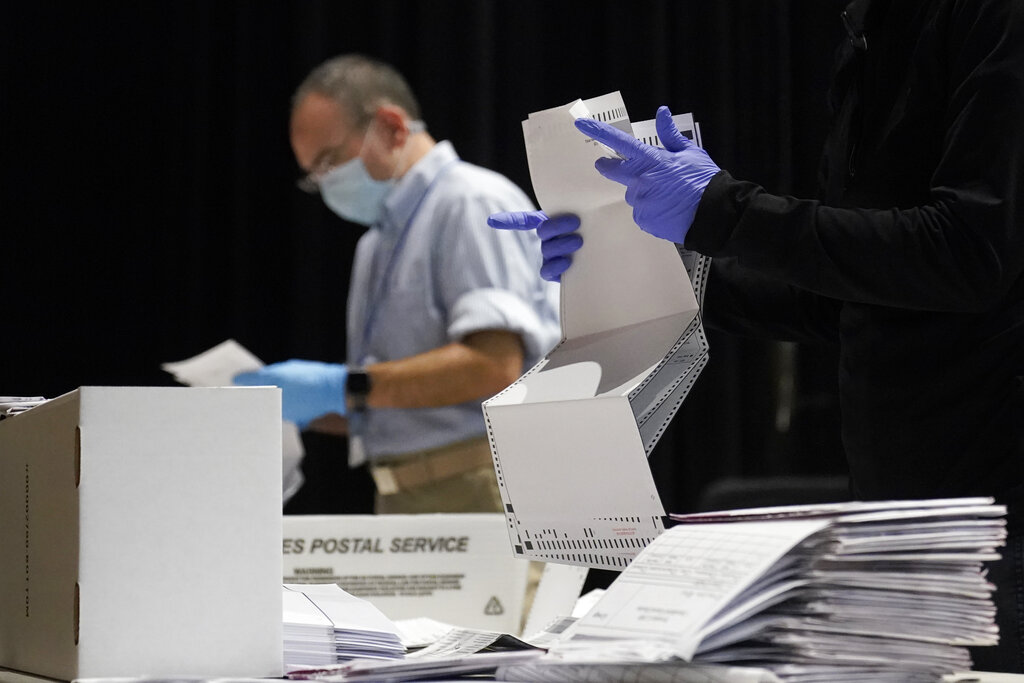 The Justice Department will follow general policies contained in the Justice Manual while remaining committed to fairness, neutrality and non-partisanship. Barr noted the investigations must be handled with great care while being addressed in a timely and effective manner.

The attorney general hopes to “address allegations of voting irregularities, so that all of the American people, regardless of their preferred candidate or party, can have full confidence in the results of 2020 elections.” He also added, the allegations brought before the Justice Department already appear credible.

Currently, state officials have until December 8 to resolve any election disputes or claims of fraud before the Electoral College meets on December 14 to cast the official vote for the presidency.